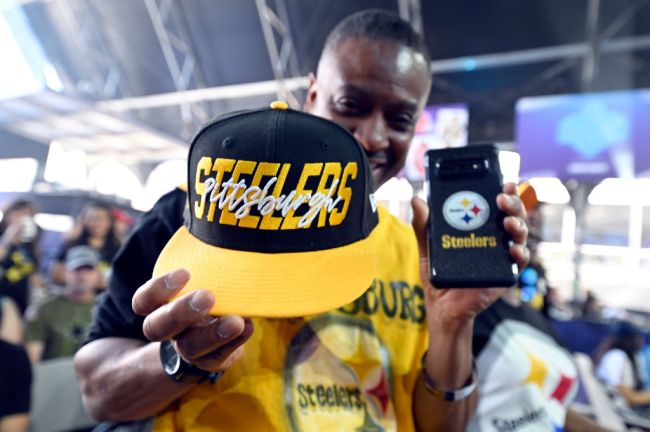 With the NFL revealing the matchups for each of this year’s international games, fans have gotten closer to having a definitive picture of the season’s schedule ahead of the official rollout next week.

In particular, the reveal of the international matchups has made it so fans know exactly how much traveling each of their teams will do this year. Today, Adam Schefter posted a breakdown of this year’s travel requirements for each teams and it shows that the Pittsburgh Steelers have one clear advantage over the rest of the league.

With the full NFL schedule being released Thursday night, here is a look at the teams that will travel the most miles and the most time zones this season, via @billsperos.

The Steelers will travel the fewest miles and not leave the eastern time zone all season. pic.twitter.com/MAzxijyYAC

The Steelers will travel the fewest miles in the league and will not have to leave their own time zone in an incredibly lucky turn of events for the team. The only two teams on their schedule who play outside of the Eastern Time Zone are the Las Vegas Raiders and the New Orleans Saints and the Steelers happen to play both of those games at home.

It’s a big edge for the Steelers to spend so little time traveling, especially when the Raiders come to town. It’s well-known that teams traveling from the Pacific Time Zone to the Eastern Time Zone perform worse because of the travel requirements and game times that are 3 hours earlier than they are used to.

We recently even heard from former NHL star Chris Pronger about the difficulties of traveling as a professional athlete, especially as one that plays out west.

After playing in Philadelphia, I am not sure there is a better located city in the NHL for travel.

The Steelers couldn’t have asked for a better year to get this kind of advantage as they adjust to having somebody other than Ben Roethlisberger under center full-time for the first time in nearly two decades.