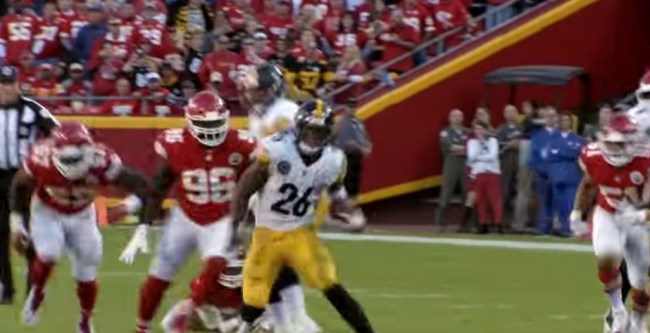 It seems like the Pittsburgh Steelers might be thinking about parting ways with disgruntled star running back Le’Veon Bell.

Before the start of the season, Bell’s agent indicated that her client was going to sit out as long as possible until the team restructures his contract.

Late last night, Bell fired off a cryptic tweet saying that he felt he wasn’t being appreciated.

Just hours after Bell’s tweet, ESPN’s Adam Schefter revealed that the Steelers were “listening” to trade offers for Bell.

Wouldn't have been much different w/ him lol run game isn't broke everything else is, do you watch the games??