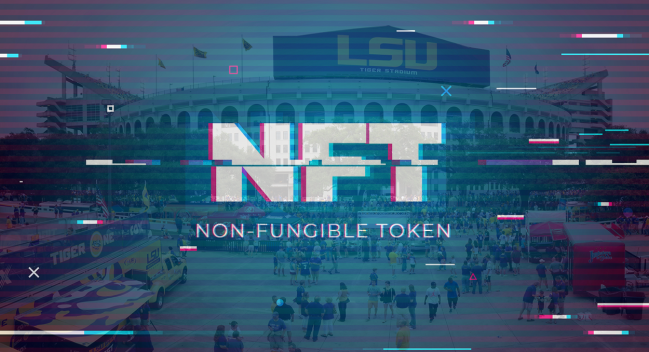 In the world of NIL and NFTs, there is a lot of money to be made by college athletes in the digital space. A staggering $174 million(+) has been spent on Non-Fungible Tokens since November of 2017, and now a group of NCAA athletes are trying to cash-in.

The group of athletes signed deals with The Players’ Lounge, which was formed by former Georgia football players Aaron Murray and Keith Marshall, as well as brothers Ty Friz and Trent Frix. Exact terms of the deals are undisclosed, however, there is a lot of money to be made.

Recently, 11 members of the Bulldogs’ national championship team worked with The Players’ Lounge for an NFT launch with DGD Mafia. It sold out in three hours and raised more than $305,000 in sales.

As a result of the massive success of the launch, all 11 Georgia athletes received $28,000. That’s quite the paycheck for a college student.

Since the launch, the Players’ Lounge signed 13 athletes at LSU and is soon to launch communities at Alabama, Auburn, Oklahoma, Texas and North Carolina. They only plan to grow from there.

NFTs are the newest trend in the NIL era. Collectives like The Players’ Lounge sell a limited number of NFTs to a specific fanbase and then split the profits with the athletes.

An NFT, formally known as a non-fungible token, is a digital asset that represents real-world objects. They are digital representations of things like art, music and videos that are bought and sold online.