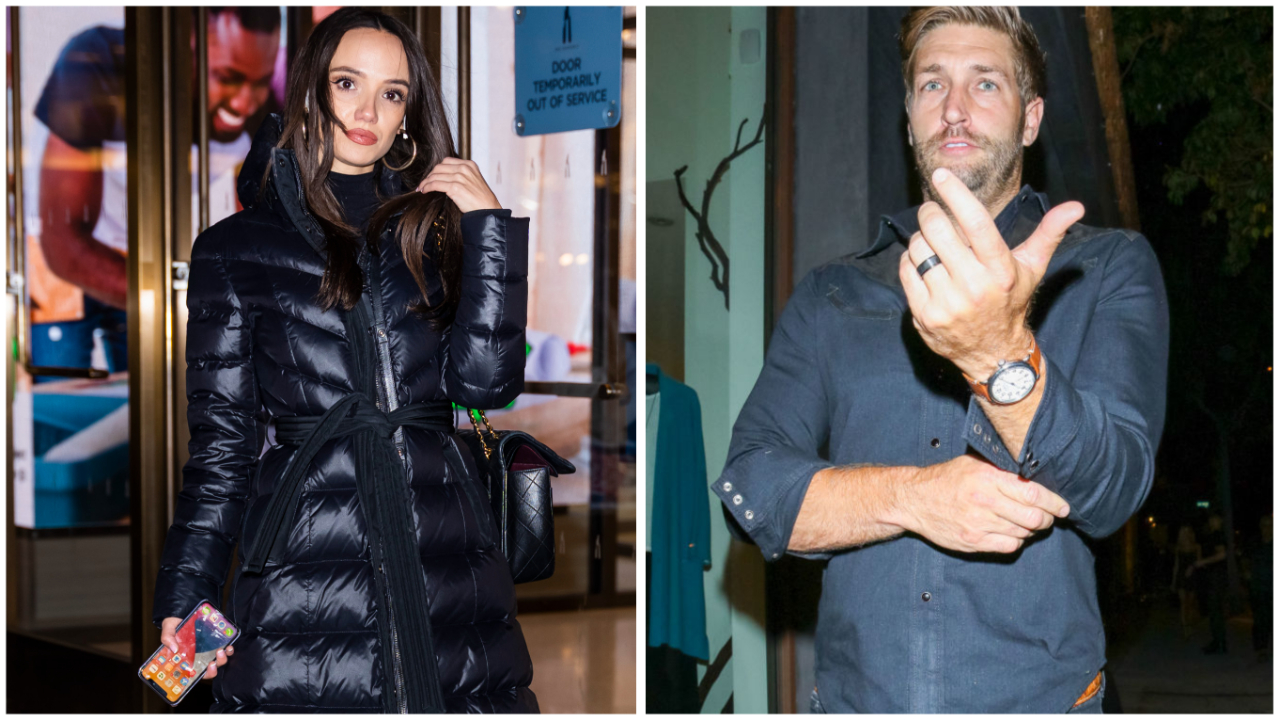 Podcaster Sofia Franklyn, formerly of Call Her Daddy, decided to shoot her shot at former NFL star Jay Cutler right in the middle of their interview.

Last week Cutler went on Franklyn’s show Sofia with an F to respond to Kristen Cavallari, who made an appearance on the Call Her Daddy podcast to call him “toxic.”

“It’s been two and a half years. Why are we having these conversations in public? Why are we doing this? “Now we have to have this conversation now. It’s like, come on. We’re done here.”

Cutler revealed during the interview that he had given Cavallari their $5 million home, which seemed to pique Franklyn’s interest.

Franklyn: Are you looking for a new wife?…I would like a $5 million house.

Cutler: Are you good with kids?

Cutler: We Can talk later. 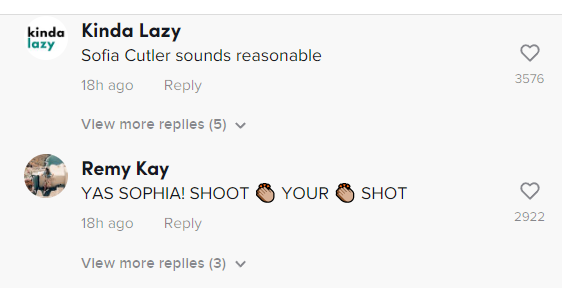 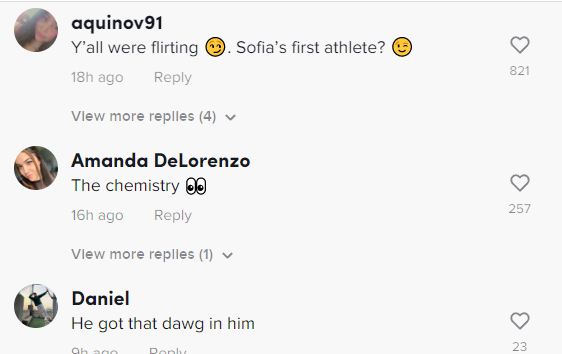