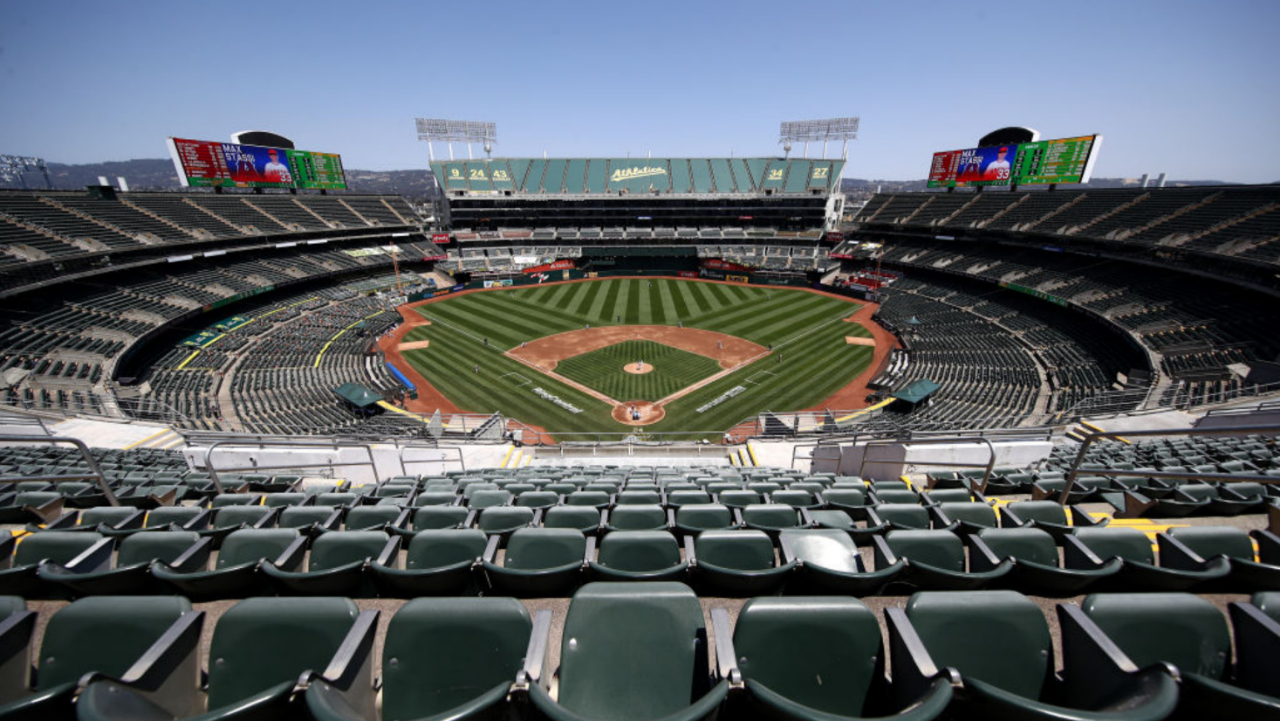 The police are investigating a couple who were allegedly caught on camera committing a lewd act in the stands.

During Sunday’s A’s-Mariners game in Oakland, a video depicting a man and a woman appearing to get it on in an empty stadium went viral on social media.

According to TMZ Sports, the police are aware of the alleged lewd act and have launched an investigation into the matter.

An Oakland Police Dept. spokesperson says cops are aware of the allegations … and have launched a probe into the matter.

“The Oakland Police Department was not alerted to this until after the game,” the spokesperson said, “and we have initiated an investigation.”

TMZ reports that the couple couldface jail time for their alleged actions.

If charged and ultimately convicted, we’re told the penalty for the offense is up to 6 months behind bars and/or a fine of up to $1,000.