Who’s The Most Popular Athlete From Your Home State? This Map Reveals Who Fans Love Most 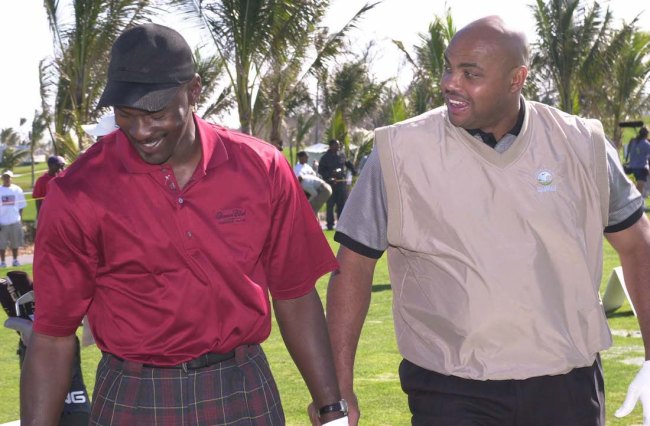 Have you ever wondered who the most popular athlete is in the world right now? My guess would probably be either LeBron James or Cristiano Ronaldo, but, hey, what do I really know, right? I mean, those are the two players most likely to grab the top spot, but there could be some surprises if you took a straw poll with a bunch of sports fans.

The world’s most famous athletes all have a few things in common:

While that’s typically the criteria for becoming a popular athlete, it’s not the bible. In fact, a recent U.S. map revealed the most-loved athlete from each state, and, believe me, there were definitely some surprises.

Thanks to the website US Casinos — which collected data for each of the fifty states’ most successful and prodigious athletes from Bleacher Report, then analyzed each athlete’s respective Wikipedia page to determine which one had the most page views from March 2020 to March 2021 — sports fans have a little better understanding of which athletes are considered the “Hometown Heroes” in each state. You can check out the results below to see which athlete from your home state is the most popular, per the findings.

Now, naturally, there are a little surprises in there when looking at the most popular athlete from each state. The most glaring is seeing Jack Nicklaus over LeBron James in Ohio — given the fact the four-time NBA champ seems to be a god in his home state, even after leaving the Cavs twice via free agency in the past 10 years. Another interesting nugget is seeing Kevin Garnett as the most popular in the state of Minnesota, where he’s not technically from, but did play for years while with the Timberwolves. Lastly, it’s really shocking that no female athletes made the list.

Overall, this is some pretty interesting stuff, and further goes to show what makes somebody one of the most famous athletes around the world, as each person above typically has one thing in common: success in his sport.