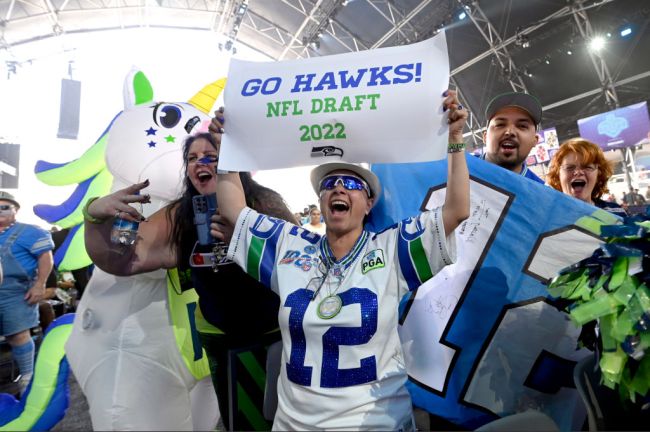 When Paul G. Allen died in 2018, it created some uncertainty with a couple of the biggest sports franchises in the Pacific Northwest. Allen was the owner of the Portland Trailblazers and the Seattle Seahawks.

It was expected when he died that ownership of the teams would be passed to his sister, Jody Allen. That turned out to not be the case. When his will was read, it revealed that he wanted his sports franchises to be sold to fund his “passion projects”. According to John Canzano, the sales of these franchises are now going to be required.

“Paul directed that the trust be liquidated upon his death and the assets used to fund his passion projects. None of this is up in the air. The instructions are clear: The sports franchises and everything in the trust must be sold.”

Both of these franchises could sell for massive sums. The vice chair of the Blazers is expected to try and sell the team for around $3 billion according to Canzano’s report. However, that may not necessarily be a realistic number after the Minnesota Timberwolves were recently sold for $1.5 billion.

On the other hand, the Seahawks could have a very strong sale to base their sale price on. The Denver Broncos are currently expected to be sold for $4 billion.

Either franchise would surely have plenty of suitors lining up for a purchase with both recently having set themselves up for the future with trades to secure draft picks. Both also have some question marks, though, as the Seahawks currently don’t have a quarterback and the Blazers haven’t yet indicated what they’ll do with Damian Lillard.

Whatever Allen’s passion projects were, they are sure to be well funded.