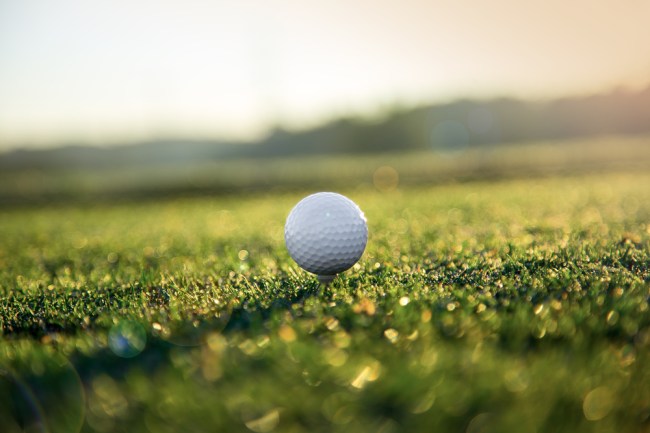 The rumors about the Premier Golf League have been abundant, but that’s about all the rumblings have been, rumors. Now, the PGL has outlined details about their plans moving forward and they’re interesting, to say the least.

An in-depth report from the BBC explained that the PGL plans to launch at the start of 2023 with weekly purses being $20 million for 12 four-golfer teams in an 18 tournament season. The 18 events wouldn’t coincide with the major championships or the Ryder Cup. For comparison, the PGA Tour is holding 50 official tournaments this season with the largest purse being The Players at $15 million.

Following the BBC report, the PGL itself revealed its own details about its plans for 2023 with some discussions suggesting the league would work with both the PGA Tour and European Tour.

Here are some of the notable details outlined:

Another interesting aspect of this entire venture is that the Premier Golf League is going to allow the golfers themselves and even fans own half of the league itself. The fans will also be involved in a major way as they’ll be picking a 13th team to compete each and every week.

The biggest question that still remains is how the PGA Tour will handle its own players if the PGL does get off the ground and players join the league.

PGA Tour commissioner Jay Monahan held a mandatory meeting with players at the Wells Fargo Championship in early May telling them that if they were to join the PGL then they would lose their PGA Tour membership. As for how other governing bodies of the game will handle the situation is still very much in the air.