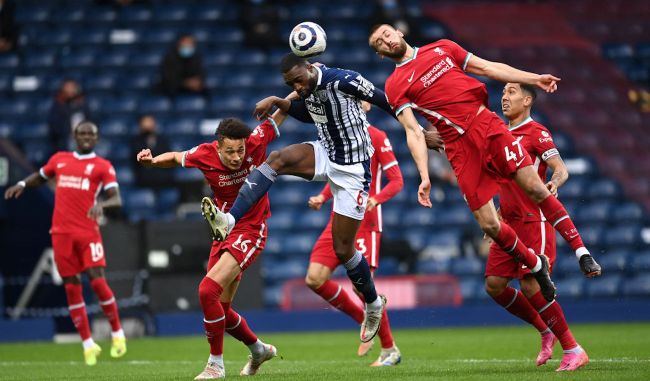 The National Football League isn’t the only worldwide football league attempting to combat concussions, as the Premier League is also taking measures in an effort to better protect its players. According to a report from The Athletic, Premier League players have been advised by the league to “conduct a maximum of 10 ‘higher-force’ headers in training per week.”

A “higher-force” header, according to the Premier League, is a header that “arrives after a pass that has traveled more than 35 meters, or from corners, crosses, and free-kicks.” Obviously, no such rules have been applied to actual games.

In a statement to The Athletic, Premier League chief executive Richard Masters said that the rule — part of a “long-term piece of work” to reduce concussions in the Premier League — was implemented in an effort to make the game safer for all players.

“We have worked collaboratively across football to undertake these initial research projects to help us further understand the impact of heading and inform guidance for all levels of the game,” Masters said.