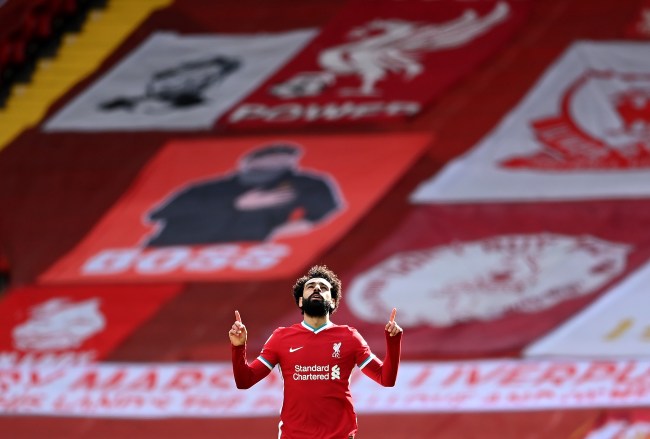 Over the weekend, the Premier League announced that they, in addition to all of the other leagues and entities in English football, will be boycotting social media (Facebook, Instagram, and Twitter) in response to the sustained discriminatory abuse received online by players and others connected to the game.

The Premier League’s boycott — which is set to begin on Friday, April 30, and will last until, Monday, May 3 — will also be enacted by The FA, EFL, FA Women’s Super League, FA Women’s Championship, PFA, LMA, PGMOL, Kick It Out, Women in Football and the FSA.

“As a collective, the game recognizes the considerable reach and value of social media to our sport. The connectivity and access to supporters who are at the heart of football remains vital,” the Premier League said in their official statement announcing the boycott.

“However, the boycott shows English football coming together to emphasize that social media companies must do more to eradicate online hate, while highlighting the importance of educating people in the ongoing fight against discrimination.”

In response to the sustained discriminatory abuse received online by players and others connected to the game, English football will unite for a social media boycott from 15:00 BST on Fri 30 April to 23:59 BST on Mon 3 May

The Premier League, as previously outlined in a February open letter to all the social media companies, is hoping that the tech giants begin to crackdown on the online abuse that players have been receiving. Specifically, the Premier League is calling for “filtering, blocking and swift takedowns of offensive posts, an improved verification process and re-registration prevention, plus active assistance for law enforcement agencies to identify and prosecute originators of illegal content.”

Online racial abuse of players has been a growing issue within the Premier League, with a new instance seemingly happening every week. With racial abuse of athletes seemingly on the rise, some players — such as Arsenal legend Thierry Henry — have taken action into their own hands, as the Frenchman announced in late March that he would be deactivating his social media accounts until the various companies do something concrete to combat the abuse that players receive.

You can read the Premier League’s full statement about the upcoming boycott on their official website.