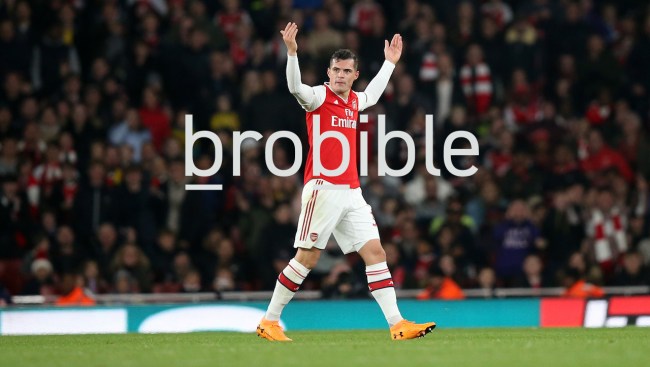 No major matches this weekend, but City host a Southampton side that may concede 17, Liverpool head to Villa Park for a tricky test, while Arsenal will likely lose at home to Wolves. Oh, yeah, and Crystal Palace is still in the Top 6, further proving that the world actually ended in 2012 and this is all just a simulation.

Liverpool: Liverpool, fresh off of their thrilling midweek 5-5 penalties victory of ArsenaLOL, face a tricky test this weekend, as Villa Park is one of the league’s most atmospheric grounds, meaning the longer Aston Villa stays in the game, the more difficult the match will become for the Reds. Plus, with Manchester City on the horizon, they may be without the services of rock-solid defensive midfielder Fabinho, who is one yellow card away from a suspension. Given his importance to the club, there’s a chance Klopp opts to rest the Brazilian this weekend.

Manchester City: After sweeping aside Southampton in the Carabao Cup, Manchester City is rewarded with a second game against the lowly Saints, who are merely trying to not be overly embarrassed following their historic 9-0 defeat to Leicester last week. Essentially a guaranteed victory for City, their focus will be on staying healthy ahead of their potentially title-deciding clash at Anfield next weekend.

Leicester City: Nine goals. Nine. That’s three times as many points as the Rams scored in the Super Bowl.

However, while the number is certainly impressive — as is Leicester City in general — I have a feeling that eye-popping scoreline has more to do with Southampton’s lack of fight and general shittiness than Leicester’s rampant offensive capabilities.

Clearly the third-best team in the Premier League at this stage, Leicester has a legitimate chance at remaining this high in the table, as their next seven Premier League matches are against clubs who currently sit fifth or lower. 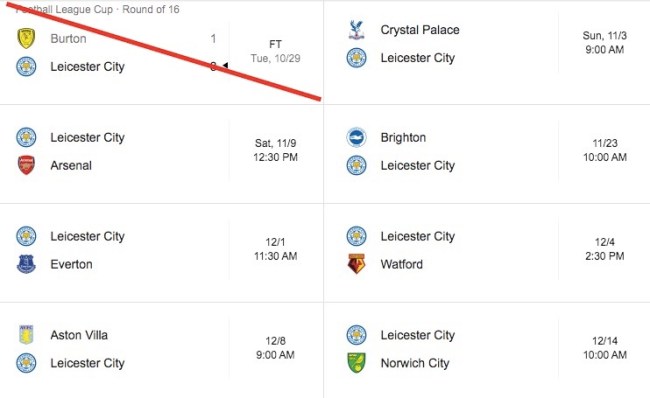 That’s right, motherfuckers, Christian Pulisic announced himself on the Premier League stage last weekend as he scored a “perfect” (right foot, left foot, head) against a notoriously stingy Burnley side at Turf Moor.

Displaying everything that makes him dangerous, Pulisic capitalized on the momentum he’s built-in recent weeks to place himself firmly in the conversation for a place in Chelsea Starting XI.

Then, the American wanted some more. Check out ⚽️⚽️⚽️from his hat-trick performance for @ChelseaFC. pic.twitter.com/U2awziddRU

While a midweek Carabao Cup start against Manchester United doesn’t bode well for his chances of starting back-to-back Premier League games, the fact is that the Great American Hope has firmly flipped the narrative and is a couple of consistent outings away from beginning to live up to his price tag.

With Watford and Crystal Palace up next, Frank Lampard’s young Blues truly have a chance to get on a roll heading into their November 23 clash with Manchester City.

Oh, also, we miss you, N’Golo. Please get healthy. 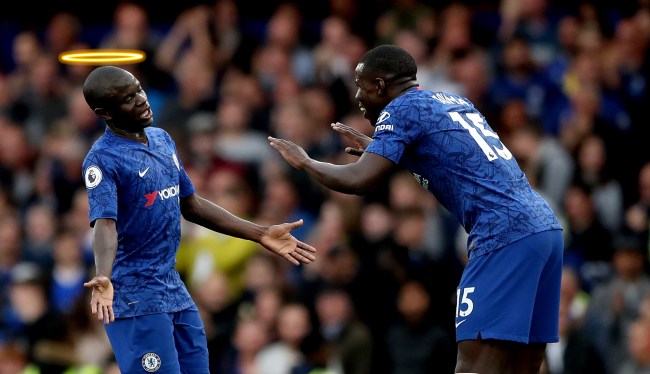 Arsenal: Emery isn’t going to last the season, is he? Similar to Manchester United, Arsenal are now fully entrenched in the uphill battle that is replacing a legendary manager. As Arsenaly as ever, it’s almost as if nothing has changed since the final days of Wegnerball. With a dangerous Wolves side headed to the Emirates this weekend, the Gunners are on the verge of a full-blown crisis if they lose.

☁️*your’re dreaming Unai. just open your eyes and this will all be over. it’s all a nightmare. a terrible, awful nightmare. wake up Unai! wake up!*☁️ pic.twitter.com/RSgHiPLBX1

Crystal Palace: On the flip side of Arsenal blowing a two-goal lead is Crystal Palace coming back from 2-0 down, as the Eagles did well to fight back on the road to take a point from the Emirates last weekend. While it’s certainly not sustainable, Palace currently sit two points above Manchester United after 10 games in seventh place, which is truly remarkable considering a quarter of the season has already been played. The early season honeymoon for Roy Hodgson’s men may be over, though, as they face Leicester, Chelsea, and Liverpool in the next three weeks.

We’ve got more than one this weekend, y’all. Absolutely packed slate.

We hit on last week’s underdog pick in Brighton at home against Everton and boy did it feel good, as that was as close to a buzzer-beater as you’ll get in this wonderful sport.

The logic in picking Brighton was relatively simple: Everton stink, and they stink even more on the road. And while this week’s pick may not be a result of the same logic, it still falls under the same methodology: picking against teams that stink.

After a shaky start to their season, Wolves haven’t lost a Premier League match since September 14, also taking down Manchester City (at the Etihad) in the process.

As for Arsenal, they’re currently in the midst of yet another mini-disaster following last week’s embarrassing 2-2 home draw to Crystal Palace that culminated in club captain Granit Xhaka telling Arsenal fans to fuck off as he was booed off the pitch. Then, to make matters worse, they capitulated a two-goal lead and got knocked out of the Carabao Cup by a youthful Liverpool side that was practically actively trying to lose the game.

Now, for another team, all of these would be reasons to back this particular team to win, as a hungry (and mostly desperate) dogs run faster. But that’s the thing with Arsenal: when the pressure is on, the collapse, and now they have to go home in front of their already frustrated fans and take on one of the Premier League’s better clubs.

It’s a recipe for disaster for the Gunners, so I’m backing Wolves to walk away with at least one point.

This one’s simple: Chelsea has been one of the hottest teams in the Premier League for the last six weeks. Not only that, but Captain America himself Christian Pulisic is finally starting to come good. Meanwhile, Watford remains winless.

Diego Maradona sitting on a throne while managing Gimnasia. 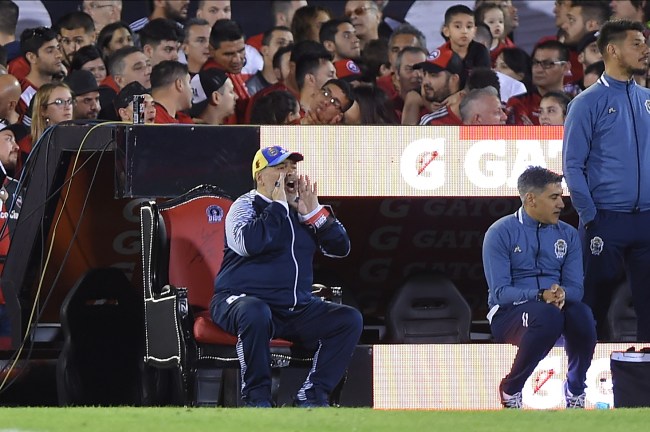 Alex Oxlade-Chamberlain only scores worldies, if ya know what I mean. 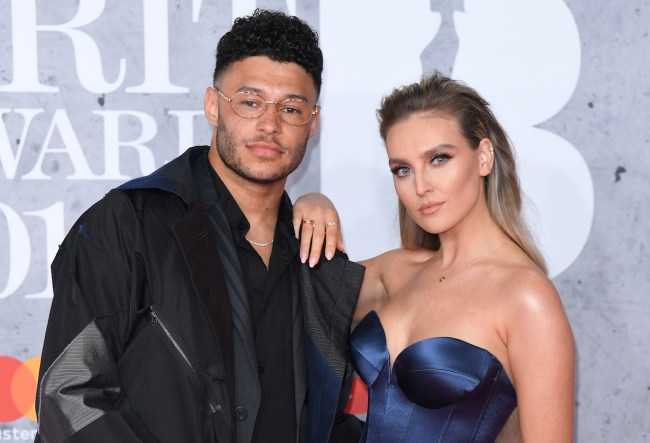 “If they don’t find a proper date for us then we cannot play the next round and whoever is our opponent will go through — or Arsenal will play it. I cannot change that. If they don’t find a place for us, an appropriate place, not 3 am on Christmas Day, then we don’t play it.” – Jurgen Klopp on pulling Liverpool out of the Carabao Cup if they cannot find an appropriate date for the match.