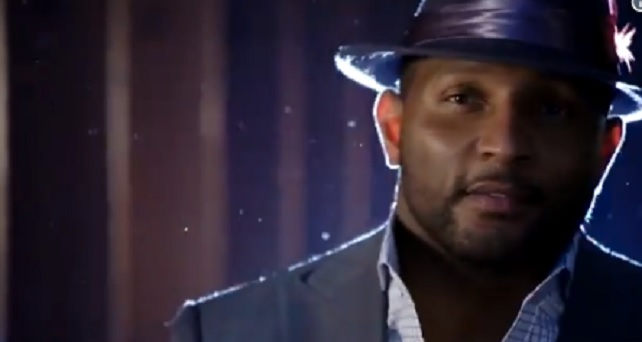 Ray Lewis can still set the tone for a huge playoff game.

Ray Lewis has still got it pic.twitter.com/Gd25FMglNY

I was all happy to see Lamar Jackson winning and now Ray Lewis is on my tv talking with that fraudulent, hushed voice in his insurance salesman suit and now I want Lamar to lose.

Surprising that Ray Lewis would attempt to make a Baltimore Ravens playoff game all about him.

People still remember he helped cover up a murder right?

Literally just told my husband that one on my favorite things about these Ravens is that they have a strong enough identity to shed finally Ray Lewis as de facto team mascot. Oops.

Baltimore needs a new shtick, trotting our Ray Lewis every big game got old in like 2014

Someone should have at least Swiffered that room before Ray Lewis got there. I started sneezing just watching this pic.twitter.com/8np0hzFWSg

It’s not about him. It’s about the men on the field right now. stop