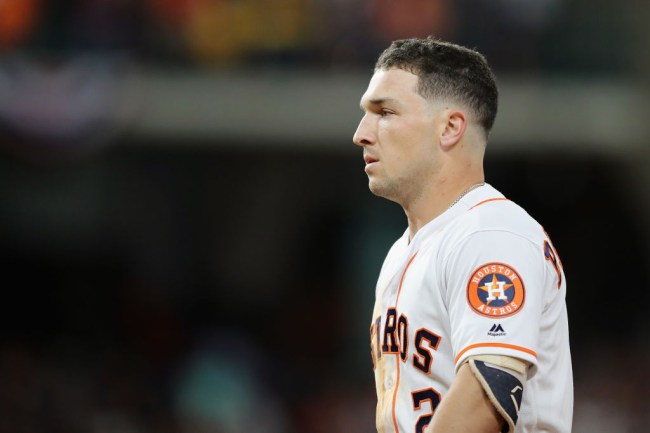 The Red Sox have continued their record-setting season by making quick work of the Houston Astros in the American League Championship Series. The Sox, who won a franchise best 108 regular season games, humbled the Astros in five games and closed out on enemy territory Thursday night.

Welp, Bregman got a healthy dose of humble pie during Game 5 when the pitcher he mocked in his Instagram story struck him out on a 102 mph fastball, prompting Sox pitcher David Price to mockingly yell “Post that!” from the dugout.

The people behind the Red Sox official Twitter account didn’t think beating the piss out of Bregman and the Astros was punishment enough, so they decided to troll the 24-year-old All-Star with a video of Eovaldi spraying Champagne around the clubhouse with the caption, “lil post series video work.”

Not petty if you win.

The knife has been inserted and twisted and the Houston Astros are dead.