This Advice Retiring UNC Coach Roy Williams Gave Michael Jordan In H.S. Shows How Motivating He Could Be 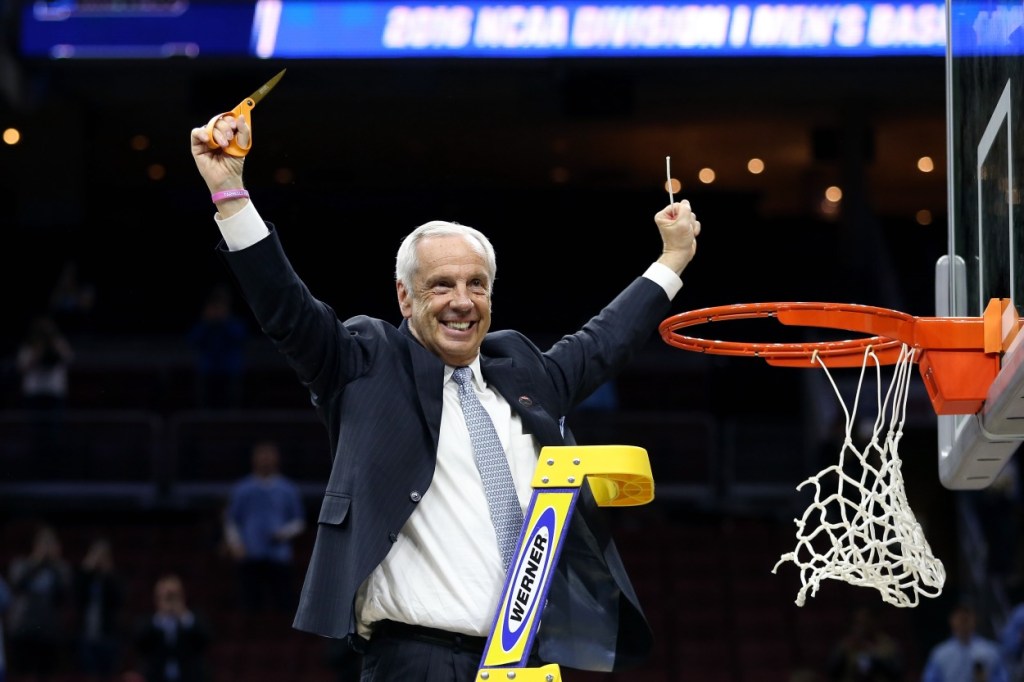 He is an irreplaceable coach. UNC can’t just find another Roy Williams out there to take over the team because that person doesn’t exist. The Tar Heels will surely bring in one of the best coaches in the nation but the 2007 Basketball Hall of Fame inductee cannot and will not ever be replaced. Already, the entire basketball world is paying respect to Roy Williams’ career.

I got to thinking about examples of Roy’s ability to motivate players off the court and this story about him motivating a young Michael Jordan at UNC back when Roy Williams was an assistant coach from 1978-1988 is one of the most memorable moments from The Last Dance:

Then-freshman Michael Jordan revealed he wanted to be the greatest player in UNC history. Roy responded with “I said, well, you’ve got to work harder than you did in high school,”. Jordan was taken back by the comment and stated “I worked as hard as everybody else,” and that’s when Roy fired back “I said, oh, excuse me, I thought you said you wanted to be the best to ever play here,”. This clearly sparked the flame inside of Jordan because he responded with “I’m going to show you, nobody will ever work as hard as I will.”

To see how the basketball world is reacting to the news of Roy Williams’ retirement, you can check out our full roundup of that here.