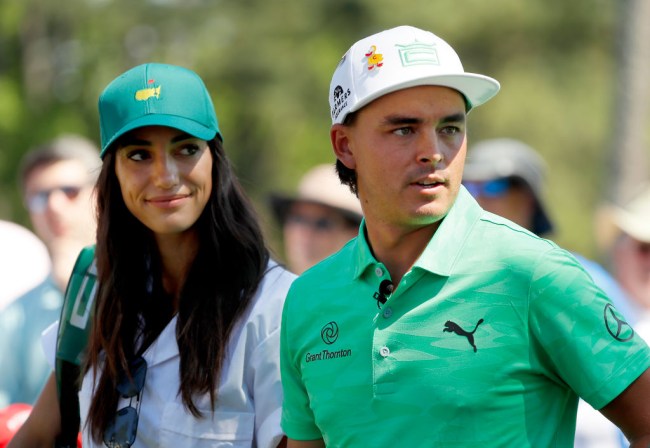 Rickie Fowler and Allison Stokke got married over four months ago and as far as details go, they’ve been kept under wraps. *Super dramatic voice* – until now.

Vogue, you’ve probably heard of it, published a lengthy story about the wedding with all of the behind-the-scenes details you could ever imagine. From the clothes worn, jewelry, how many guests were there and when the cake was eaten, they got the scoop.

I’m going to deliver some of the details you may actually want to know about the big day.

A post shared by R I C K I E (@rickiefowler)

If you want even more details, particularly on the fashion side of things, be sure to head over to Vogue for the full story.