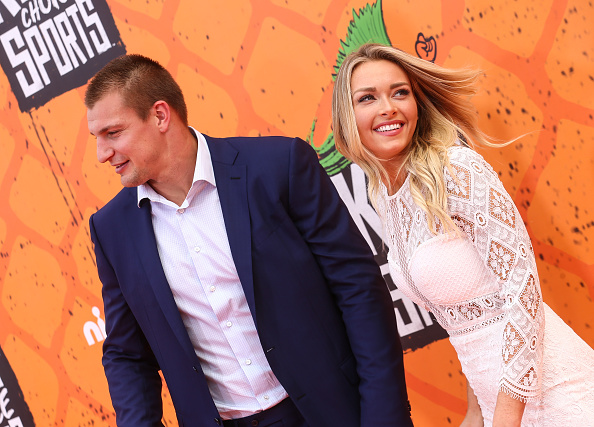 Yesterday, Jalen Ramsey spoke with ESPN’s Mina Kimes and was once caused a firestorm after calling out several NFL players for the second time in less than a month.

Jalen Ramsey: The man, the mouth, the legend, via @minakimes:https://t.co/SxTRGSeviN

In the interview Ramsey goes on to say that he doesn’t believe Rob Gronkowski is as good as the media hypes him up to be.

When I mention that the Patriots still have All-Pro tight end Rob Gronkowski, he makes a face. “I don’t think Gronk’s good.” Registering my involuntary blinking, he course-corrects. “Let me say — I don’t think Gronk is as great as people think he is.” Before the Patriots game, he explains, he had the Jaguars’ analytics staffers pull some numbers for him. “Any time Gronk has been matched up with a corner, he’s had a very bad game — and that corner has had a very good game.” (Gronk has performed much better when lined up in the slot than he has on the perimeter, where he’s more likely to encounter elite corners — his catch rate drops from 71 percent to 56 percent, which is lower than that of the average NFL tight end.

While Gronk hasn’t commented on Ramsey’s shot at him, his girlfriend Camille Kostek defended her man while speaking to TMZ.

“I’m gonna keep my mouth closed right now, because that kid has broken records,” “He’s had so many (great) seasons, and he’s the best player in the entire league if you ask me

“Rob’s sexier than you and he’s a better football player than you,”

Well that settles that.