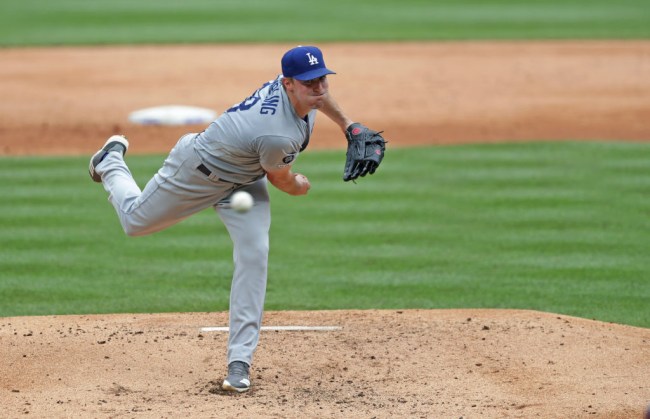 The Los Angeles Dodgers, along with every other person even remotely tied to the game of baseball, have absolutely every right to be livid with the Houston Astros amid this entire cheating scandal.

The Astros beat the Dodgers in seven games during the 2017 World Series, so the hatred runs just a bit deeper within the Dodgers organization.

“I mean these guys were cheating for three years. I think what people don’t realize is [Astro Jose] Altuve stole an MVP from Judge in ’17. Everyone knows they stole the ring from us.”

Bellinger isn’t the only Dodger being honest in the media, either.

Pitcher Ross Stripling was set to be traded to the Los Angeles Angels, but the trade ultimately fell through. If he would have been dealt to the Angels then he would have seen a lot more of the Astros during the regular season as the two teams play in the AL West.

Regardless of the trade not happening, he was asked whether or not he would throw at Astros hitters if he took the mound against Houston. His answer wasn’t too surprising, he said he ‘probably would.’

When he thought he was being traded to the Angels, Ross Stripling started wrestling with whether he would intentionally throw at an Astros hitter to retaliate. He concluded he probably would, at the right time, in the right place. I think it’s a fascinating question.

Perhaps the biggest storyline heading into the 2020 season is just how many pitchers are going to throw at Astros hitters. It’s not just the Dodgers that have bad blood with the Astros, the entire league is upset about everything involving this scandal.

I’d go ahead and say take the over in whatever the over/under is on how many times an Astros hitter will be hit by a pitch this season.