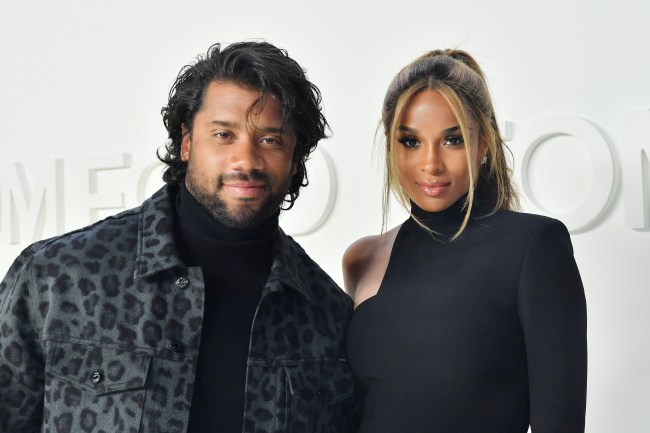 Top 3 Most Cringeworthy Celebrity Videos Of 2020: 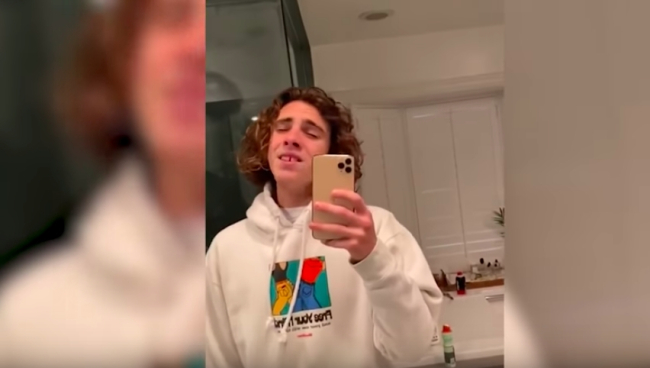 It is with great cringe that I must add this new entry to the list:

how did Mr. Unlimited allow himself to be limited in an offense so long this vid 😂😂 pic.twitter.com/whrflpDCUw

Russell Wilson is paradoxical because he’s impossible to hate while also being impossible to love. He’s like an orange Starburst.

Granted, there is a ceiling to how much a man can respect another man who once considered himself a born-again virgin, but for a second I thought Russell was making a bid to win me over with the universally loved mechanism of self-deprecation (“Hey guys, Russell Wilson here. Yes, the typical boring Russell.” Common ground!). But instead, *Dennis Green voice* HE IS WHO I THOUGHT HE WAS.

Russell Wilson seems like the kind of guy who leaves positive Yelp reviews, wears cologne to practice, and says things like “yummers” unironically.

No, he’s just genuinely THAT dorky. He’s what ARod was always trying to be… which WAS super phony

This is more comfortable thinking about than watching that video of Mr. Unlimited lol 😂😂😂 pic.twitter.com/daR0NcaVYs

I almost feel bad for shit-talking him because I know if I met him, his corniness would be endearing and I’d consider him a friend. Which is another one of Russell’s irritating qualities: the dude won’t even let me hate him guilt-free.