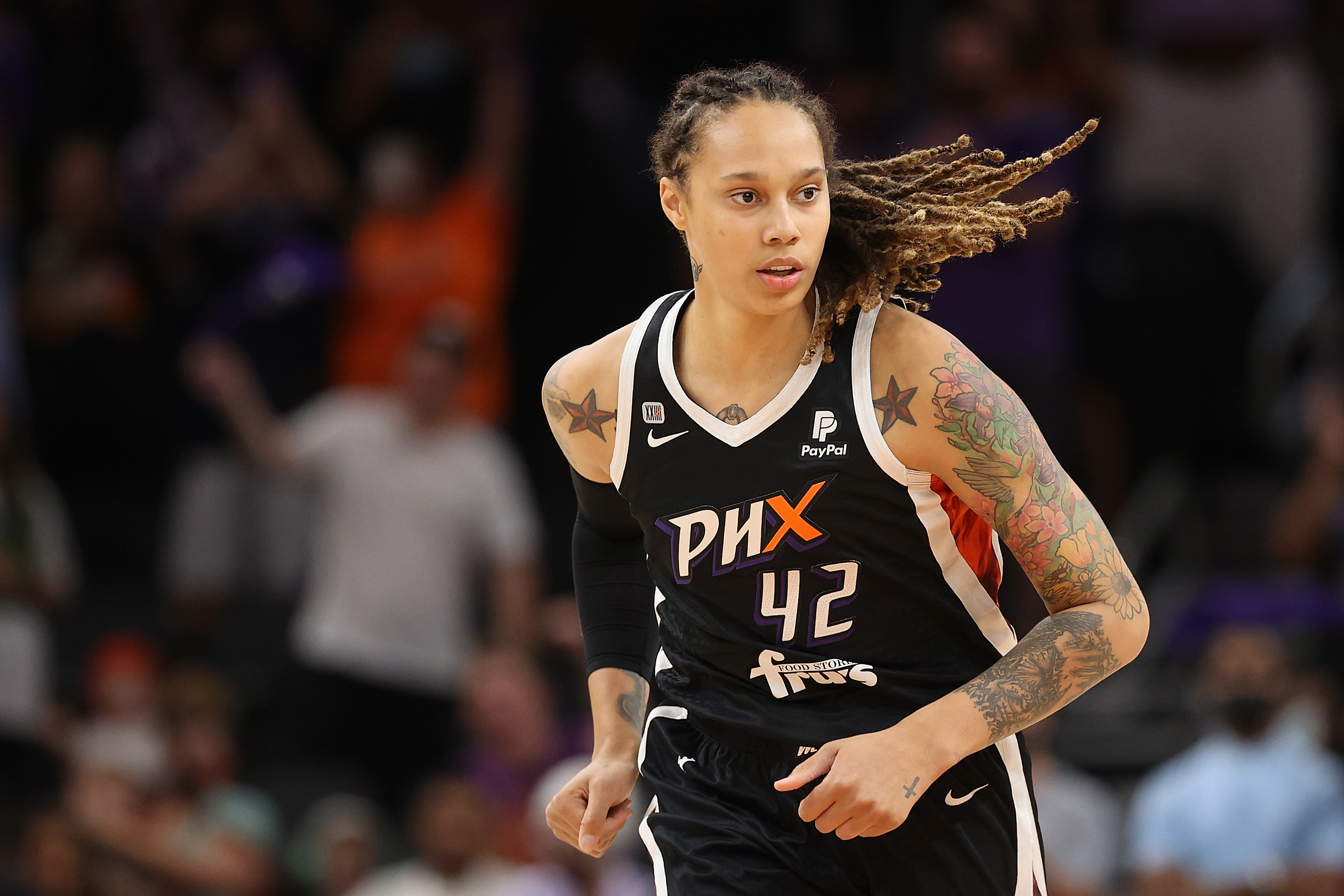 Russia has reportedly opened up dialogue on what they want in return in exchange for WNBA star Brittney Griner.

On Friday, it was revealed that Russia had extended Griner’s sentence by 30 days after she was arrested in February at an airport in Moscow for allegedly bringing in vape cartridges containing hashish oil.

Russian authorities have extended Brittney Griner's detention another 30 days and denied a request for house arrest, a source told @TJQuinnESPN.

– The lawyer for Brittney Griner said Friday that the WNBA star’s pretrial detention in Russia has been extended by one month.

Alexander Boykov told The Associated Press he believed the relatively short extension of the detention indicated the case would come to trial soon. Griner has been in detention for nearly three months.

Russian news agency TASS reports that Russia is open to trading Griner for Viktor Bout, who was detained and sentenced by the United States for illegally selling weapons to a terrorist organization in 2008.

Russian entrepreneur Viktor Bout who was sentenced in the US for arms sales may be traded for American basketball player Brittney Griner who is accused in Russia of drug trafficking, a source in the Public Monitoring Commission confirmed to TASS on Friday.

“Currently, talks are underway on exchanging Bout for Griner,” the source said.

Earlier, a source of the Gazeta.Ru news outlet reported that a process preparing for such an exchange had started.

At the end of last month, Russia and the US swapped pilot Konstantin Yaroshenko convicted in the US for drug-related crimes for American student Trevor Reed who was sentenced in Russia for an attack on police officers.

Viktor Bout was apprehended in Thailand’s capital of Bangkok in 2008 following a sting by US federal agents. He was charged with conspiracy to deliver weapons to a group regarded as a terrorist organization by the United States. In 2010, Bout was extradited to the United States.

Bout was famously called the “merchant of death” during his time as an arms dealer and was the inspiration for the 2005 Nicolas Cage movie ‘Lord of War.’