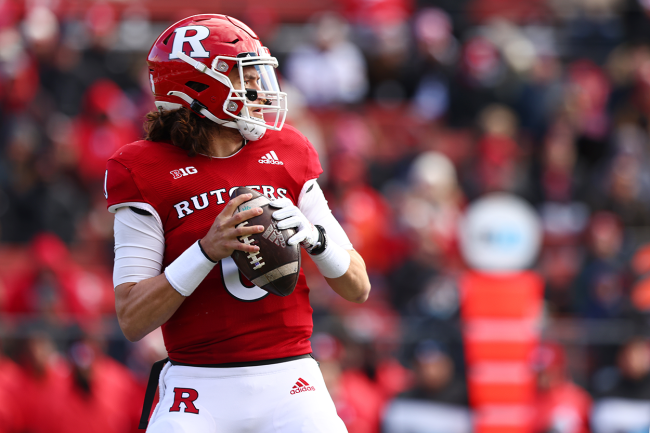 Prior to joining head coach Greg Schiano’s staff, Watson spent two seasons at Ole Miss as a graduate assistant and analyst. Previously, he worked with the defense under Lane Kiffin.

Before getting into coaching, Watson was a standout defensive lineman himself at Bryant. Now he is coaching the position in the Big Ten.

After spring practice in New Brunswick last week, Watson discussed his new conference. He said that the quality of football at Rutgers and amongst Rutgers’ opponents is what caught his eye.

He said that the Big Ten was a more elite conference than the SEC and that there is a whole different level of football in the former when compared to the latter.

In addition, the SEC is 83-57-2 all-time against the Big Ten. That’s just about all you need to know.

Here are Watson’s full comments, which were presumably made only because he works in the Big Ten: