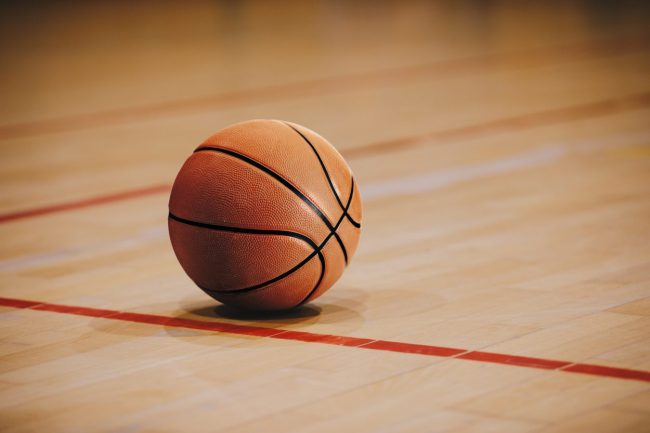 Sacred Heart Academy in Hamden, Connecticut is a private, all-girls college preparatory high school that costs $16,500 a year with a total enrollment of 500. Apparently, its basketball team is an absolute powerhouse.

The Sharks have been dominating their opponents all season and are consistently beating teams by double-digit margins. However, on Monday night, they were not far off from reaching a triple-digit point differential.

There are no rules to govern such a lopsided game in basketball, as there is in football where a running clock is invoked when a team gets too far ahead. There is also no mercy rule, like there is softball or baseball.

So, technically, what head coach Jason Kirck’s team did against Lyman Hall was completely legal and not against the rules. But, as a Roman Catholic school, such dominance is apparently not within the “values” that are taught to Sacred Heart students.

As a result of the demoralizing beatdown, Kirck has been suspended for one game and school president Sister Sheila O’Neill issued a statement of remorse.

Here is what she had to say:

“Sacred Heart Academy values the lessons taught and cultivated through athletic participation including ethical and responsible behavior, leadership and strength of character and respect for one’s opponents.”

“Last night’s Girls’ Basketball game vs Lyman Hall High School does not align with our values or philosophies. Sacred Heart Academy Administration and Athletics are deeply remorseful for the manner through with the outcome of the game was achieved.”

“We are in communication with Lyman Hall High School, the Southern Connecticut Conference and CIAC, and are addressing these concerns internally to ensure that our athletic programs continue to encourage personal, physical and intellectual growth.”

Clearly, an 88-point win is frowned upon.

The way in which Kirck’s team dominated its opponent makes things even funnier. 12 different players scored in the game and they never took their foot off of the gas.

According to Lyman Hall coach Tom Lipka, Sacred Heart pressed for most of the first half. When the score started to get out of hand, the Sharks moved to a tight man-to-man and tried to force steals.

On offense, the girls ran a fast-break offense for the entire game. They never went into a zone and continued to push. Whenever there was an open three, they took it. No matter how lopsided the score.

“They showed no mercy,” Lipka said.

If it is any consolation, Sacred Heart did pull its starters……. in the fourth quarter.