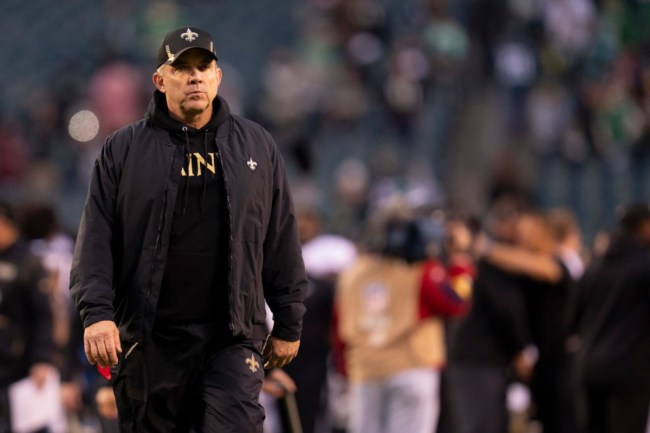 Sean Payton appears to have gone on vacation and turned off his phone to disconnect from the rest of the world. That’s good for him, but not so great for the Saints or their fanbase.

Ian Rapaport reported over the weekend that Payton has “gone dark” and has not committed to returning to coach the Saints next season. The report stated that he has been on vacation for over a week and he could be contemplating his future while away.

While that’s completely normal behavior, the rumors have been flying about the possibility that Payton could be thinking about retiring. Sources told Rapaport that Payton still has three years left on his current contract in New Orleans.

While the report itself is interesting enough, it turns out that team owner Gayle Benson doesn’t seem to have a clue whether Payton is returning next season or not either.

“We’ll find out soon enough, I guess. I don’t think any of us know, but he’ll let us know soon,” Benson said when asked about the rumors.

It’s definitely not typical behavior for an NFL coach to keep their team owner who happens to be worth close to $4 billion in the dark, but that seems to be the case here.

The two positives for Saints fans out there are that Payton is still under contract and Benson herself didn’t seem concerned at all about him taking a bit of time to think things over.