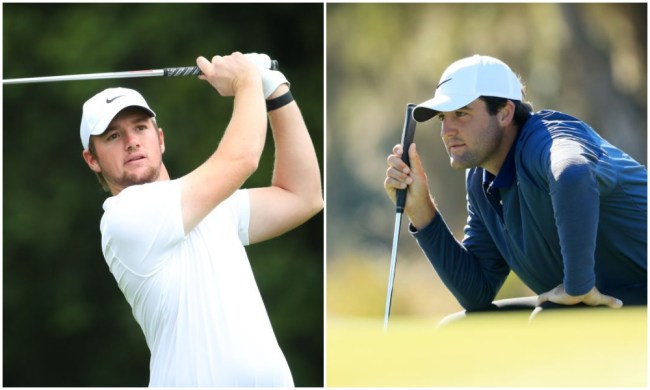 U.S. Open week has not gotten off to the smoothest of starts, especially for two of the most exciting and intriguing young players in the field.

On Sunday, the USGA announced that 24-year-old Scottie Scheffler had withdrawn from the tournament after testing positive for the coronavirus. Scheffler recorded seven Top 10 finishes on Tour last season including Top 5 finishes at both the PGA Championship and Tour Championship.

Then, on Monday afternoon, it was announced that Sam Horsfield, also 24-years-old, had withdrawn after testing positive as well. According to the USGA, Horsfield tested negative on a pre-arrival test taken last week and traveled to New York for the championship and immediately proceeded to U.S. Open testing, where he received a positive result. Horsfield, ranked 81st in the world, has won twice on the European Tour since the restart.

Both Scheffler and Horsfield are asymptomatic.

After a handful of players and caddies tested positive for the virus during the first couple of weeks following the PGA Tour’s restart, the Tour had gone six straight weeks without a player receiving a positive test result. Now, all of a sudden the virus has forced two players to withdraw from the major at Winged Foot.

Branden Grace and Rory Sabbatini have both been added to this week’s field following Horsfield and Scheffler withdrawing.