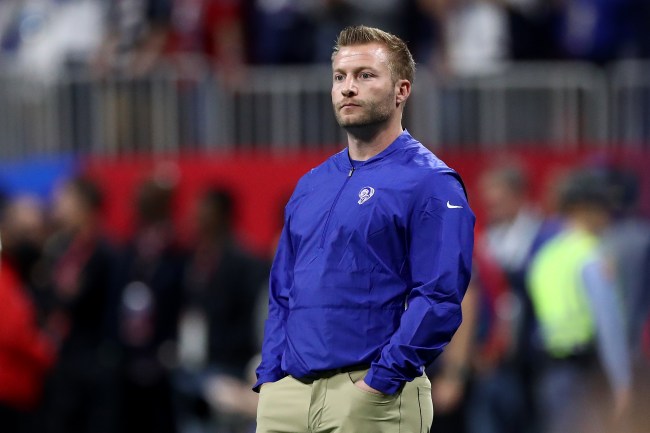 Sean McVay is going to have to shell out some cash to replace girlfriend Veronika Khomyn’s valuables after three burglars broke into McVay’s Los Angeles mansion and made off with $20,000 worth of jewelry and luxury purses.

We’re told 3 men wearing hoodies, bandanas and gloves smashed through the back door of the home … before stealing $20k worth of jewelry and expensive purses.

No one was home … and McVay’s security system went off — alerting police to the break-in — but when they arrived, the thieves were gone.

In addition to what was stolen, we’re told there was damage done to the house … which is still being assessed.

Our law enforcement sources tell us cops are trying to identify the men using surveillance from McVay’s home … as well as from his neighbors’ cameras. 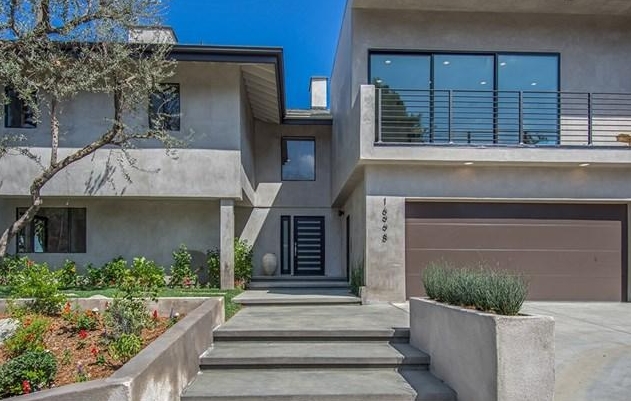 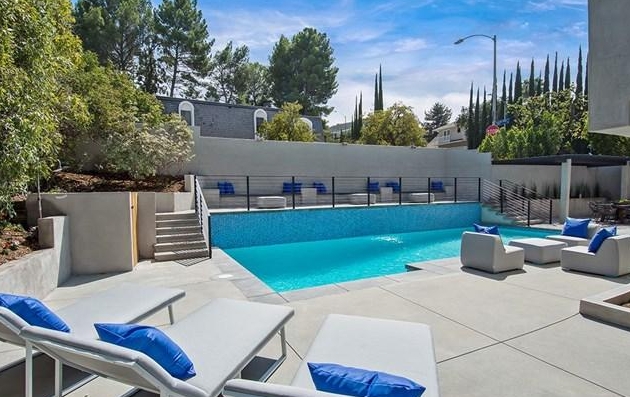 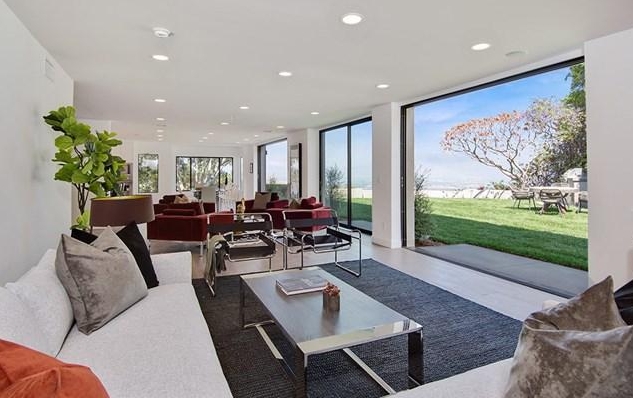 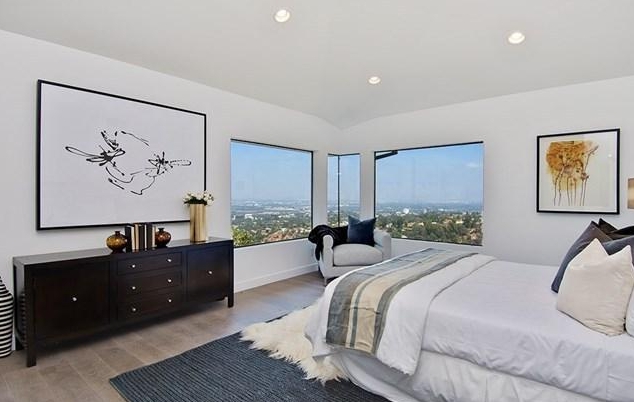 Sean is the youngest head coach in the NFL and poised to make many millions more when his contract is up. I think he’ll be a-okay.

If you’d like to help him by helping us, purchase this dope ass tee. 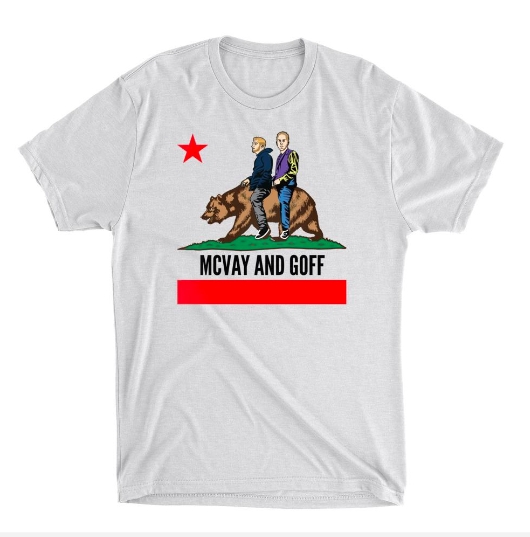