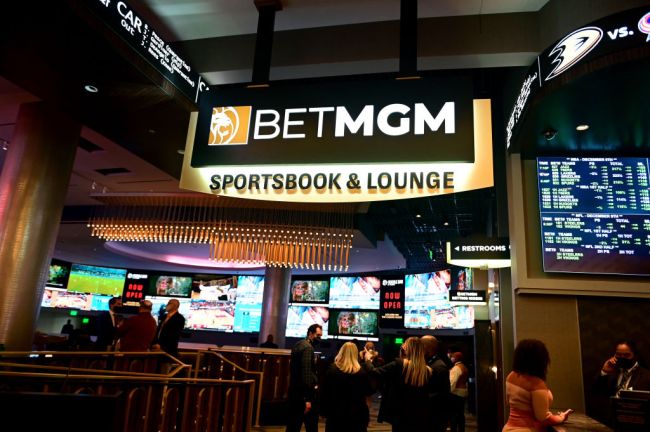 With the month of April beginning, we are getting very close to the time of year where football fans can really begin focusing on their favorite sport again. Team activities begin this month. The month ends with the NFL Draft.

Then every team should really begin to have a clear picture of their roster and where they stand for the season. Before we actually hit that point, sports books have already made their determinations on where each team stands heading for the next NFL season.

Books have begun to release team win total over/unders recently, with BetMGM being one of the latest to open their lines for every team except for the Cleveland Browns, whose total will be heavily impacted by the league’s decision on Deshaun Watson.

*CLE off the board

It would appear NFL offseason news has had a major impact on some of these numbers. The biggest difference maker we can see on the board was the Russell Wilson trade. The Seattle Seahawks opened at 4.5 wins.

The Seahawks just had their worst season in a decade with Russell Wilson and still won 7 games. On the other side, the Denver Broncos are now set at 10.5 wins. The Broncos won 7 games last season and will face an even tougher AFC North next season, but the addition of Russell Wilson clearly has people believing in the Broncos.

Another line that was clearly impacted by this wild offseason is the Green Bay Packers. They won 13 games last season even with their bench playing week 18. They should still be able to get 5 wins in their division and get to play against the NFC East this season, but are set at 10.5 wins, likely because of the Davante Adams trade.

Maybe we’ll see some of these lines jump around if there’s even more trade activity at this year’s draft.