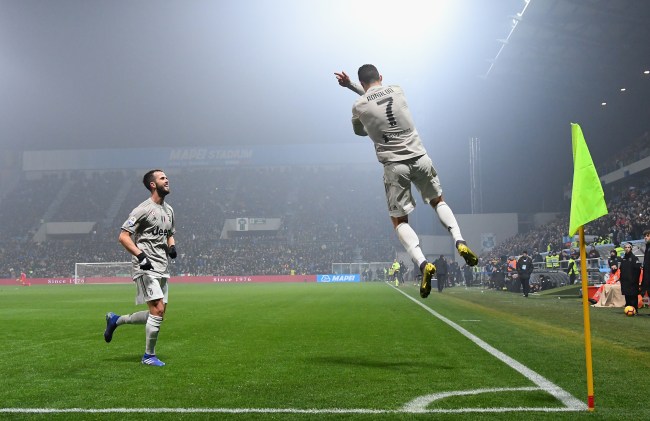 The Italian Serie A — the top soccer division in one of the world’s hardest-hit countries — has set a “provisional return” date of Saturday, June 13, thus providing hope for sports fans across the globe. The plan to return — which was voted on today, Wednesday, May 13 — is pending government approval.

Earlier this week, Serie A clubs began training as individuals and will be following that progress up by beginning to train in groups next week, with the hopes of resuming their 2019-20 season — which was suspended on March 9 — on June 13. While there are still a handful of hurdles to overcome, the impending resumption of team training is a massive step forward considering where Italy was a month or two ago.

Serie A isn’t the only major European soccer league gearing up to return in the coming weeks, as the German Bundesliga is set to return this weekend, with nine games being played over the course of three days.

Furthermore, strides are being made in England and Spain as well, as the United Kingdom government has given the Premier League permission to resume play in June, while La Liga is eyeing a June 12 return-to-play.

As various sports league across Europe begin to reboot, American sports fans will certainly be paying keen attention as they await the return of the NBA and NHL, while also remaining hopeful that the NFL and MLB will be able to carry out their 2020 seasons.

RELATED: Americans In The Bundesliga: Helping You Pick A Team To Root For