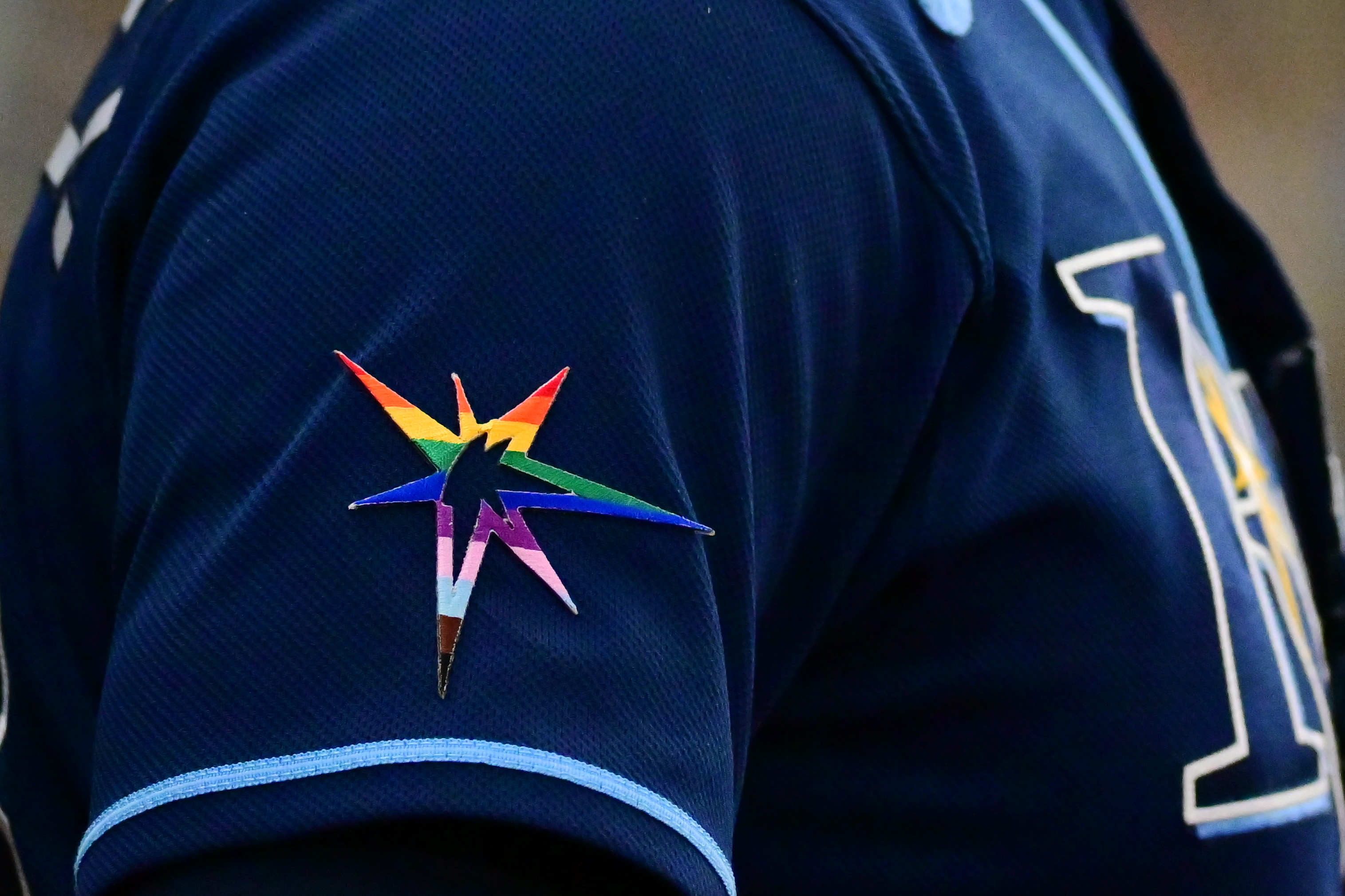 The Tampa Bay Rays held their annual Pride Night this weekend to show support for the LGBTQ+ community by wearing special hats with rainbow logos and a sleeve decal on their uniforms, but while most of the players on the team participated, there were several holdouts.

Today, we wear our #Pride on our sleeves pic.twitter.com/bcOLJNhx6Y

According to Mark Topkin of the Tampa Bay Times, the Rays decided to make their Pride Night uniforms optional for players. Pitcher Jason Adam led a group of players who chose against wearing the Pride uniforms and said their faith was why they decided to opt-out of celebrating Pride Night.

“A lot of it comes down to faith, to like a faith-based decision,” “So it’s a hard decision. Because ultimately we all said what we want is them to know that all are welcome and loved here. But when we put it on our bodies, I think a lot of guys decided that it’s just a lifestyle that maybe — not that they look down on anybody or think differently — it’s just that maybe we don’t want to encourage it if we believe in Jesus, who’s encouraged us to live a lifestyle that would abstain from that behavior, just like (Jesus) encourages me as a heterosexual male to abstain from sex outside of the confines of marriage. It’s no different.

“It’s not judgmental. It’s not looking down. It’s just what we believe the lifestyle he’s encouraged us to live, for our good, not to withhold. But again, we love these men and women, we care about them, and we want them to feel safe and welcome here.”

Rays manager Kevin Cash admitted that the Pride Night uniforms led to some interesting discussions in the clubhouse.

“I think what it has created is, like, what you’ve heard — a lot of conversation and valuing the different perspectives inside the clubhouse but really appreciating the community that we’re trying to support here”