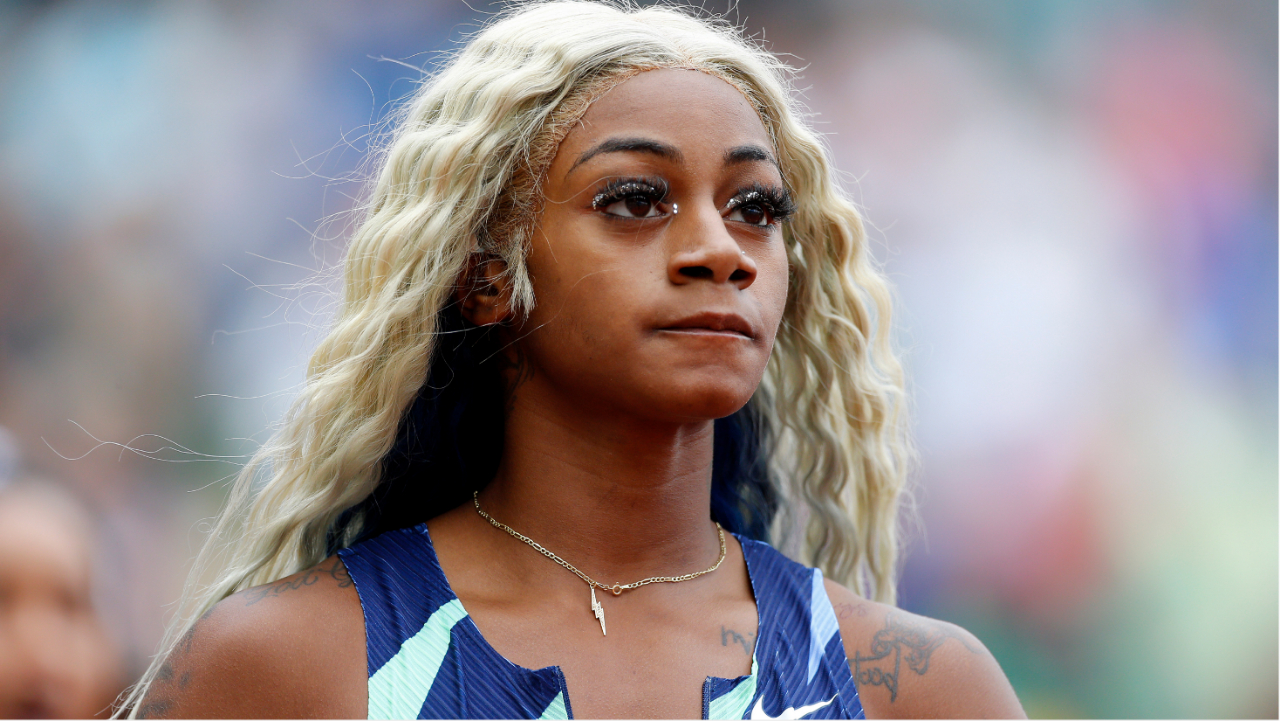 Sha’Carri Richardson is lashing out after he latest disappointing race.

Richardson, who was once an Olympic hopeful before getting suspended for testing positive for Marijuana, has not been able to regain her form and is repeatedly losing badly in big races.

Sha’Carri Richardson doesn’t make it out of the 200m semifinals. Ran 22.47 and placed 5th in her heat. That puts her at 10th overall in the semis No @WCHoregon22 for her. #USATFOutdoors

After finishing fifth in the 200m semifinals of the U.S. track and field championships, Richardson blasted the media for how they treat athletes.

Sha’Carri Richardson just came through the mixed zone at USAs and asked for media to treat athletes with more respect and thoughtfulness in post-race interviews. She did not take questions. pic.twitter.com/tTF06HgIMJ

“No. What I have to say – y’all can all take this interview and do whatever you want to do with it – I’m coming to speak not on just my behalf but all athletes’ behalf.

That when you guys do interviews, y’all should respect athletes more. Y’all should understand them coming from whether they’re winning, whether they’re losing, whatever the case may be… athletes deserve way more respect than when y’all just come and throw cameras into their faces. Understand how an athlete operates and then ask your questions. Then be more understanding of the fact that they are still human, … Y’all just trying to get something to put out an article to make a dollar.

Richardson would later go on Instagram live to bizarrely spread her legs on camera and to tell people to kiss her a**.

She cant be real. pic.twitter.com/5JfOcqFiw2

Sha'Carri Richardson spreads her legs to send a message to her haters… pic.twitter.com/zmaUMGT8Nq