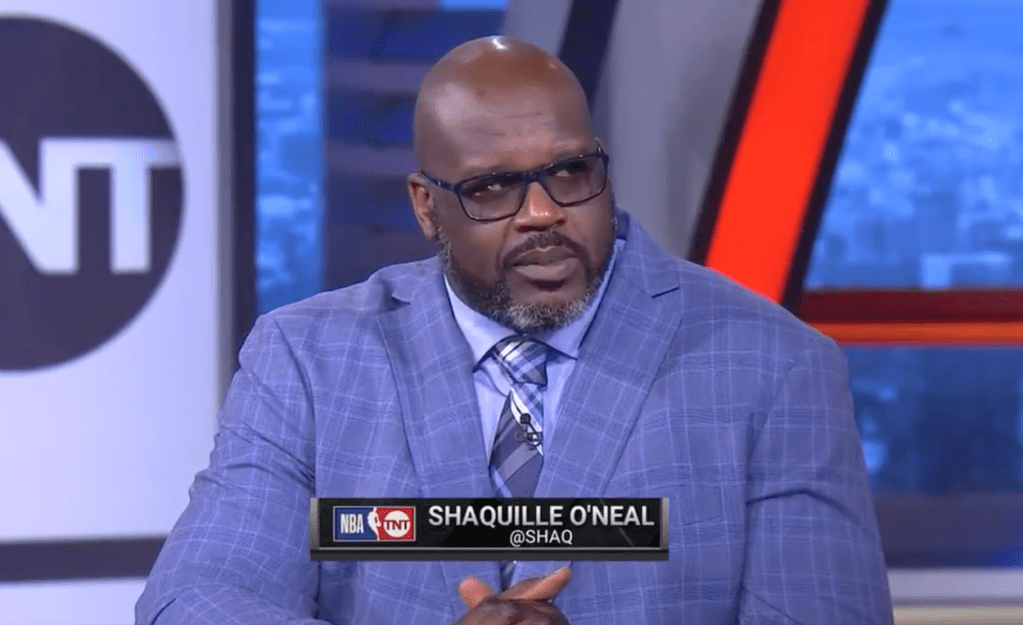 Ben Simmons and his crew need to be looking into the federal witness protection program after Shaq nearly murdered him with words on Thursday night. Shaq absolutely eviscerated Ben Simmons while simultaneously hyping up Joel Embiid for being a beast on the court.

Shaq did NOT hold back when talking about Ben Simmons. You can see the video below and I’ve also included his comments that are likely to feel like a dagger in the heart of Ben as he continues to sit out every single game this season.

"Great players get criticized. But the great players also step up to the criticism and perform. So this other guy, I don't respect him. I'd get rid of him." –– @SHAQ

Do you agree with Shaq's take on Ben Simmons?pic.twitter.com/EiJ4fzE9lR

This video’s a few seconds longer and Shaq’s quotes are below:

If you’re a reader and not a watcher, here’s some of what Shaq had to say about Ben Simmons:

Here’s the thing about Shaq that Ben Simmons REALLY needs to consider right now: he’s one of the nicest people in the business. If you find yourself being admonished by Shaq for something other than playing mistakes then you should really take his criticism to heart and look inward.