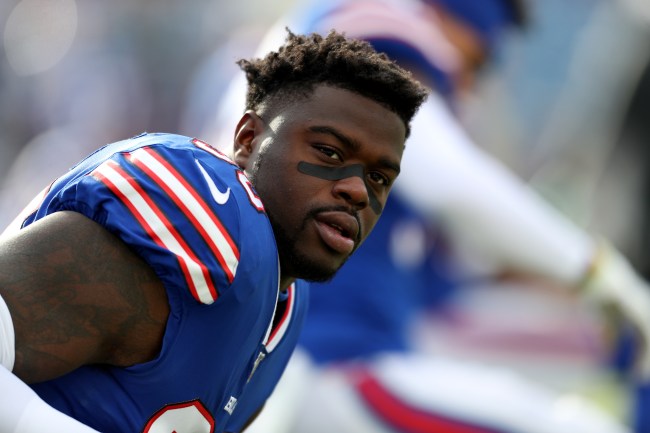 Shaq Lawson has had an interesting March. Just a few weeks ago the former first-round pick was traded by the Dolphins to the Houston Texans. On Tuesday, Lawson was outed by infamous adult film actress Teanna Trump for attempting to slide into her DMs.

Trump claims she “accidentally” uploaded Lawson’s message onto her Instagram story by mistake.

how she “accidentally” post it to her story lmao pic.twitter.com/vNv4CtysGa

Lawson’s ex saw the post and immediately blasted him for being a clout chaser who ignores his child. 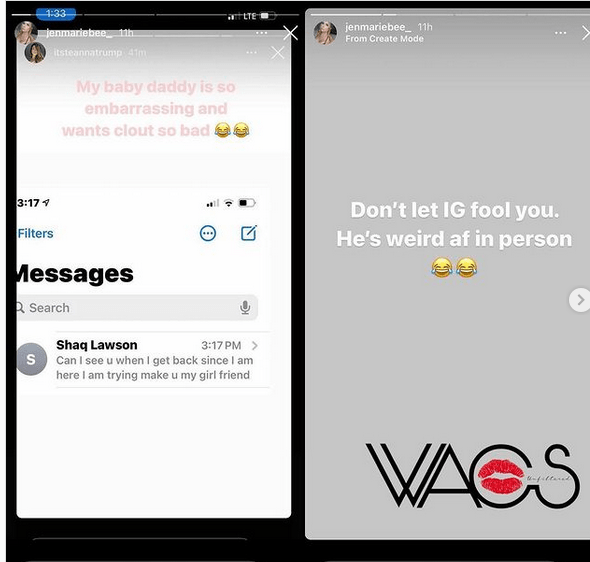 My baby daddy is so embarrassing and wants clout so bad.” 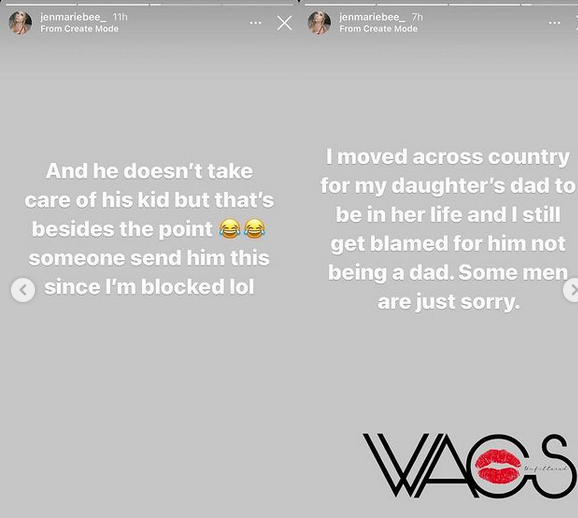 “And he doesn’t take care of his kid but that’s besides the point. Someone send him this since I’m blocked lol.

I moved across country for my daughter’s dad to be in her life and I still get blamed for him not being a dad. Some men are just sorry.”