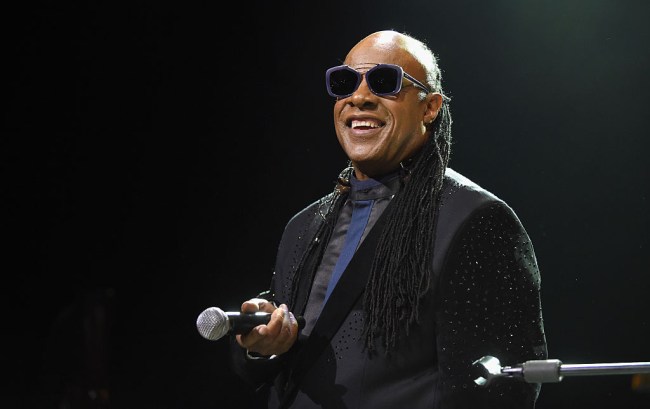 If you know anyone who’s a little too into Joe Rogan’s podcast, there’s a good chance you’ve spent at least one night repeatedly nodding your head and saying “Yeah, totally” a bunch as they drunkenly attempt to convince you to open your third eye while ranting about various conspiracy theories.

Now, I have spent far too much time on the internet over the past couple of decades, and over that course of time, I’ve encountered countless conspiracies that have taken me down a number of rabbit holes that took me hours to emerge from (an experience Kyrie Irving knows far too well).

Some of the theories on the market are a bit more innocuous than others, and while I might not totally buy into all of them, I’ve gotten some great entertainment reading incredibly in-depth exposés penned by people who think Eminem was replaced by a clone in 2006 or that Finland doesn’t actually exist.

However, there is one conspiracy in particular that I’ve absolutely bought into since I encountered it a few years ago: Stevie Wonder isn’t blind, which was popularized thanks to a video of the singer catching a microphone despite the fact that he shouldn’t have been able to see it falling.

Now, we may have some more evidence to support this claim thanks to Shaquille O’Neal, who recently recounted an encounter he had with Wonder in the lobby of his building that made him question everything he’s ever known.

In the clip, Shaq says he was waiting for the elevator when the singer approached him to say hello despite the fact that Big Diesel never made his presence known—a development that caused him to call a bunch of people to share the tale after the two parted ways.

Is there a rational explanation for this story? Probably. But I’m just going to ignore any possible explanation and continue to tell myself Stevie Wonder can actually see.

It may be in poor taste to tell you to “open your eyes” given the subject matter, so instead of doing that, I’ll just warn you all to stay woke.