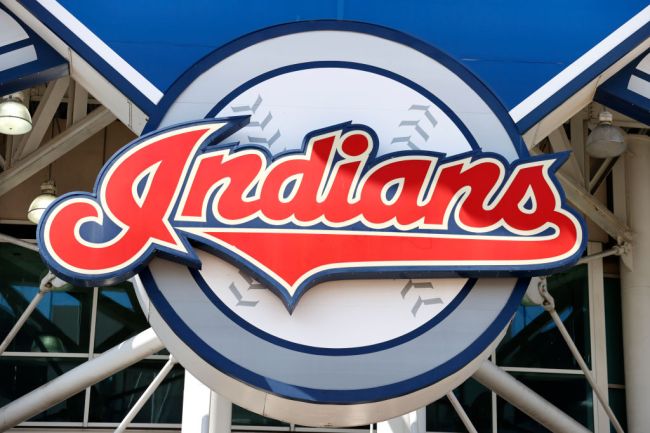 After the former Washington Redskins announced they would change their name just before the start of the 2020 NFL season, it sent a signal to many that a wave of sports team name changes was forthcoming.

I noted on LinkedIn and elsewhere that next up would be the Cleveland Indians, Atlanta Braves and Kansas City Chiefs. Sure enough, earlier in December the Indians announced their century-old moniker was going away.

The move is part of a larger and necessary cultural shift that has seen U.S.-based corporate brands reexamine their use of caricatures and stereotypical names deemed racist by many.

In the case of sports teams entering the modern reality, some onlookers and fans are excited.

“I had prayed for a very long time for this day to come,” he said of the Indians announced name change.

It’s polarizing to say the least. Some, however, see it as political correctness run amok, driven by largely-white, overly woke Millennials. But a study conducted in 2019 by the University of Michigan and University of California-Berkeley found that 65 percent of Native youth are highly offended and opposed to Native mascots.

Moving beyond the importance of the name changes, an interesting subtext to the Indians’ move is that it won’t be immediate. In noting the “name is no longer acceptable in our world,” team owner Paul Dolan curiously — at least to me — said the franchise will continue using the Indians name and branding throughout the coming season.

“We’ll be the Indians in 2021, and then after that, it’s a difficult and complex process to identify a new name and do all the things you do around activating that name,” he said.

Dolan wants a multistage process, saying, “We don’t want to be the Cleveland Baseball Team or some other interim name.”

This is where I get confused.

This year, the DC Pigskinners will sell a crap-load (technically speaking) of Washington Football Team merchandise because it’s a novelty. Get’em while they’re hot people! Everyone will want a hat, tee, sweatshirt or jersey while they are still available. And next year, when Washington announces a new name, the team will sell another shit-ton (deeply scientific terminology) of new gear with the new Washington Funions or DC Swamp or Washington Wolf-Ticks or whatever moniker they go with.

Particularly in the age of COVID — when sports teams cannot generate revenue from ticket sales and must find new funding sources outside of laying off front-office staff — why Dolan would not follow in Washington owner Daniel Snyder’s footsteps (in this case and this case only) is beyond me.

The counter argument, of course, is that Dolan can use the 2021 campaign to sell an ass-crap (biblical term) of Indians gear. And certainly he will. But I’d wager what’s left of my hair that fans are more likely to pony up more for new and progressive over old and racist.

So from the Cleveland Indians to Cleveland Baseball Team to the Cleveland River On Fire — in changing their team nickname, the Lake Erie Surfers should make the short-term change and ultimately reap the long-term gain.