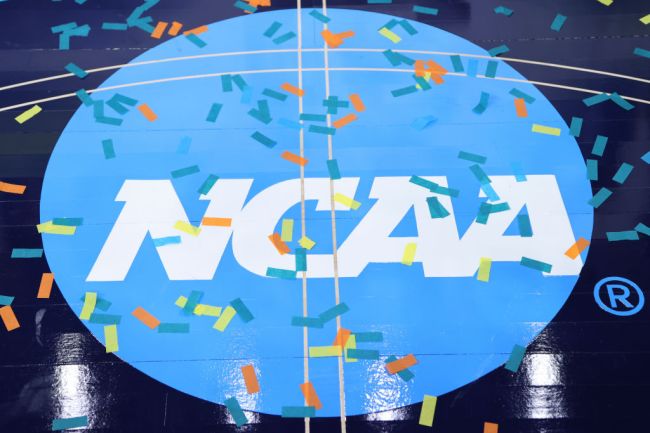 South Carolina State doesn’t tend to be a team college basketball fans tend too much time thinking about during recruiting season. They aren’t a team that is ever really in the running to land particularly notable recruits.

There are good reasons for that. They play in a small conference and an even smaller arena that only holds 3200 people. Despite the size of their conference, they’ve only been able to earn its automatic bid to the NCAA Tournament 5 times, never being seeded higher than a 15 and haven’t been there since 2003.

With those things working against them, it takes something pretty noteworthy for South Carolina State to make headlines during recruiting season. Today, that something noteworthy isn’t anything good.

Back in November, a player named Jasteven Walker signed his Letter of Intent to join SCSU. Unfortunately, last month the head coach who recruited him left for another program. That led Walker to ask to be released from his LOI. Most schools tend to grant requests under these circumstances. SCSU waited a month and then denied the request.

How about this for some BS:

School didn’t give an answer until this past Sunday, when it was DENIED.

Even worse than the denial is the reason they gave to deny him. They want him to meet the team’s new head coach, something they don’t even have yet.

The school wants Walker to meet with the new head coach, but there’s just one issue.

THEY STILL DON’T HAVE A HEAD COACH.

It’s been exactly one month since Madlock left.

This is just a ridiculous move from the program and it’s something they need to rectify immediately. It’s honestly ridiculous that the school even has the option to deny him. Hopefully they fix this soon or it will be a worse look for the program than going 1-17 during the 2020-21 season.