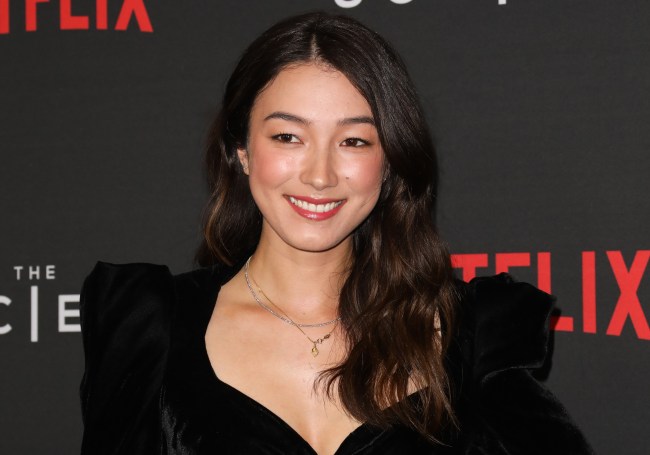 Star Wars fans across the internet were met with fantastic news today as a beloved character from “Star Wars Rebels” is set to make their live-action debut. Actress Natasha Liu Bordizzo has been cast as Sabine Wren, the former owner of the Darksaber that appeared on the Mandalorian, for the upcoming “Ahsoka” series on Disney+.

Wren’s casting is something Star Wars fans have been anticipating since it was announced that “The Mandalorian” would be getting a second season. While Sabine did not appear in that season, other fan-favorites from the Star Wars animated series did when Katee Sakhoff reprised the role of Bo-Katan Kryze after voicing her on “Clone Wars” and “Rebels” and Rosario Dawson took over the role of Ahsoka Tano.

It was Ahsoka’s appearance in particular that dropped a major hint toward Sabine joining the live-action Star Wars universe. We found out in her episode on “The Mandalorian” that she was hunting Grand Admiral Thrawn, the major villain of the “Rebels” series who disappeared along with Jedi Ezra Bridger. That series ends with Ahsoka and Sabine beginning a journey to find Ezra.

Her casting gives a major clue that this may be where the Ahsoka series is headed, which means we should be on the lookout for potential casting news about Ezra and Thrown or any of a number of other key characters that survived the “Rebels” finale.

Needless to say, Star Wars fans are thrilled to see another of their animated characters make her live-action debut.

As much as fans are excited about this casting, they are also thrilled about the possibilities it opens up for this series.

This great piece of news followed a rumored leak that “Ahsoka” is going to start filming in March and premier in April 2023, which means fans don’t have to wait much longer to see some of their favorites back on screen.

As Star Wars moves away from the Skywalker Saga (or as it should probably be known, the Palpatine Saga), the universe is going to need unrelated characters to create new stories around. Sabine Wren is a perfect choice to start building those stories.