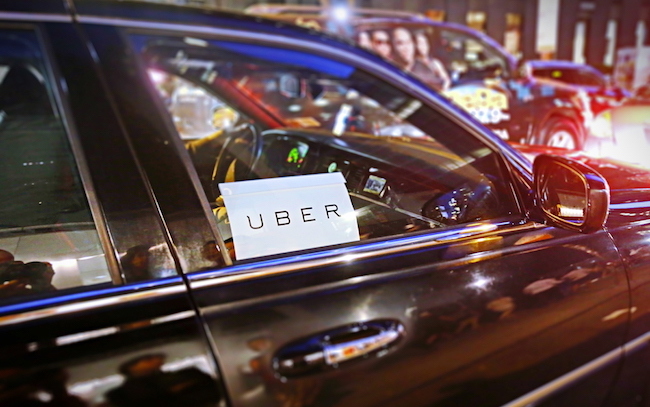 I’ve lived in New York City for four years and can see the Verrazano Bridge from my apartment but I have never found a single reason to go to Staten Island. Ferries have been running between Manhattan and the forgotten borough since 1817 and started offering free rides over 20 years ago, but the island’s residents still haven’t figured out a way to convince people to get off the boat.

Staten Island is the NYC equivalent of Camelot in Monty Python and the Holy Grail— it’s a silly place that no one should ever step foot on. They might have given the world the Wu-Tang Clan, but they’re also responsible for exporting three members of the cast of Jersey Shore, which I think cancels out the first achievement.

With that said, living on Staten Island does come with some benefits. I’ve heard rumors that some people there have these things called “lawns” and that residents use cars as a primary form of transportation and can drive around without worrying about getting sideswiped by a taxi. There are plenty of benefits of not being a slave to the subway, but one major downside is you’re not able to use it to get home after getting drunker than you’d planned to.

I have no doubt this will be the case with plenty of Staten Islanders after Sunday’s Super Bowl, but officials are taking steps to do what they can to prevent drunk people from getting behind the wheel. According to Staten Island Live, the borough has teamed up with Uber to offer $15 credits to 500 people for any ride that starts and ends on the island.

Based on what I know about the political leanings of most Staten Islanders, I imagine many people will be opposed to accepting government handouts on principle, but it’s still a nice gesture.