Stephen A. Smith Takes Personal Credit For The Downfall Of The Cowboys 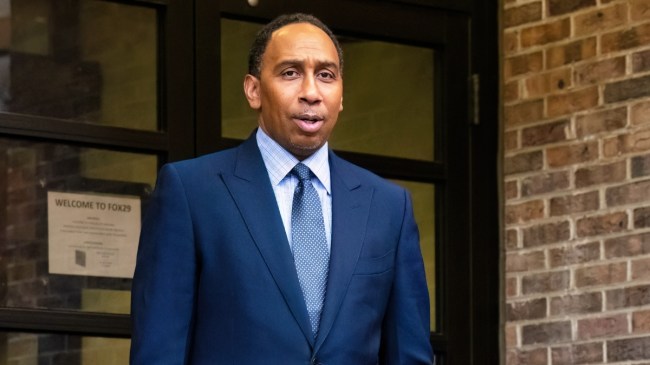 The sports world has been buzzing about the Dallas Cowboys since they lost to the San Francisco 49ers.

Many are placing the blame on Dak Prescott for another poor playoff performance. Even so, it sounds like Stephen A. Smith is taking credit for the team’s downfall.

During an appearance on Pardon My Take, Stephen A. Smith spoke about the Cowboys, as usual. He’s known to ruffle some feathers within the fanbase. However, this takes a whole new cake. Give a listen below, as Smith straight up credits himself for Dallas losing in the playoffs.

Stephen A Smith taking credit for personally taking down the Cowboys this year was the best. The man is always thinking a step ahead pic.twitter.com/ZGOsfvz8zG

That’s a rather bold thing to say, considering Stephen A. Smith is just a sports analyst who wasn’t physically on the field helping the 49ers win. Although that’s true, you can tell he truly believes he played with the Cowboys’ mentals leading up to the postseason.

At the end of the day, this is actually a hilarious clip. Everything about it is funny. From Smith truly believing he’s the reason why the Cowboys lost to the fact Dallas fell flat in the playoffs. It’s like every time they lose this man becomes more powerful. It’s insane.

Maybe one day the franchise can get its revenge on Smith. To do that though, the Cowboys are going to have to finally get over the hump and win the Super Bowl.