Stephen A Smith Shares Too Much Information About How Freaky He Gets In The Bedroom, Fans React 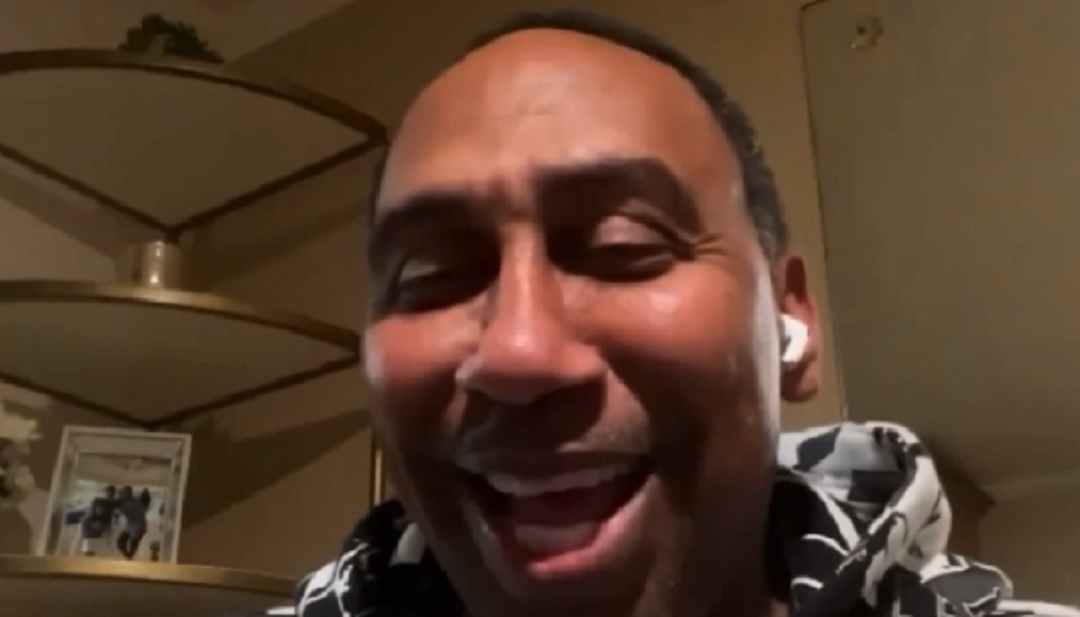 Stephen A. Smith is on a media tour to promote his new “Know Mercy” podcast, and he’s not afraid to discuss his personal life.

Early Thursday morning, Smith made an appearance on The Breakfast Club radio show and admitted that he turns women away if he feels they’re being too aggressive.

“Depends on the position that you’re in, you gotta be careful with all that. You think I haven’t had opportunities to get with folks in the industry…I ain’t playing that game, it ain’t worth my check, they’re not worth what I’ve built trying to accomplish for myself, I’m not going to let that ride…

“I’ve been in situations covering the NBA finals with women and I wondered who sent them…because the women were a little too forward, I don’t think I look like Godzilla but I ain’t that damn attractive. They’re a litle too aggressive, why are they acting like they got to get with me, something’s fishy.”

Stephen A. Smith Talks Being Cautious With How He Moves With Women pic.twitter.com/Cv9qBmB0rQ

Stephen A would later make an appearance on Jake Paul’s podcast and things went off the rails quickly.

While being asked questions about how freaky he gets in the bedroom by Paul’s girlfriend Julia Rose, Smith appeared to divulge a bit too much information.

Stephen a Smith:”Never! I don’t have to”

Julia:”Has Stephen a smith gotten his ass eaten before?”

Fans were not happy to learn about Stephen A’s latest revelation.

I think I’m bouta take a social media hiatus because wtf is this? 😂🤦🏾‍♂️ https://t.co/dcstkSmh8G