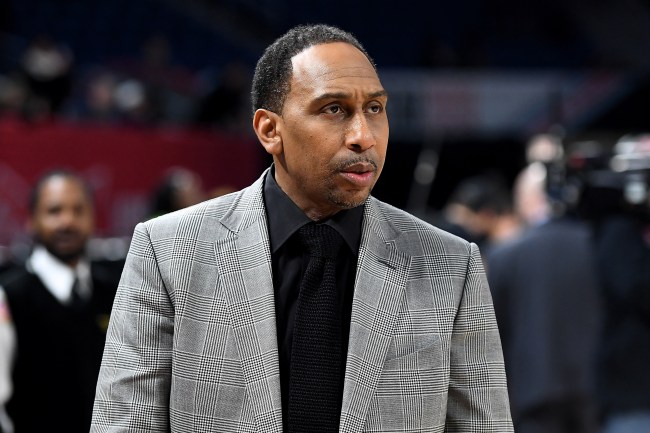 Stephen A Smith is not happy with ESPN’s writers.

On Tuesday, ESPN NBA writers Bobby Marks, Kevin Pelton, and Mike Schmitz ranked their top 25 players under age 25 based on future potential in a list that was skewered by the Internet.

Which young NBA stars are taking over, and which teams have the best collection of young talent in the league?

The list was so bad that even Smith tore into it on this morning’s edition of ‘First Take’ and said anybody who to do with the list needed to drug tested by the company because they were clearly out of it.

“I love LaMelo Ball, but it’s stuff like this that diminishes the credibility of ESPN,”

Some vintage Stephen A. Smith here.