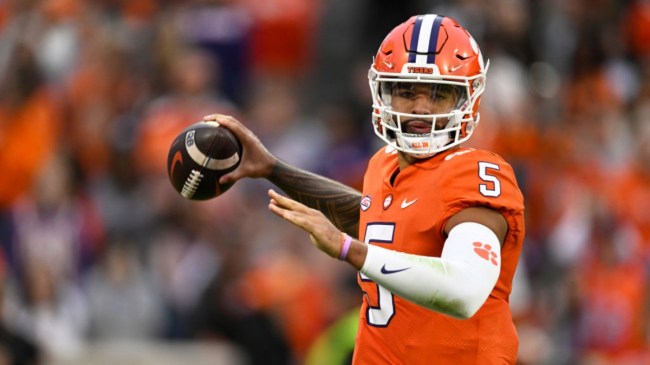 After 3 years at Clemson, DJ Uiagalelei is hitting the open market.

Uiagaleilei has been the Tigers’ starter for the last 2 and has plenty of experience playing in big games, which should make him one of the biggest names available in the transfer portal.

While there are expected to be plenty of major programs that should be interested in DJU, it seems there is a real chance he could end up with a surprising team.

247 Sports’ Chris Hummer revealed on the Signing Day show that you can’t rule out Hawaii as an option for him.

Yeah, I mean, there’s some smoke out there. Jackson Moore, obviously, put in that Crystal Ball — he’s a West Coast expert for us, covers several sites, does a really nice job and I’m checking around with some industry sources and it’s some legitimate buzz with Hawaii, legitimate smoke. I know Matayo Uiagalelei has a Crystal Ball to Oregon today. Obviously, Bo Nix is going back there. That doesn’t seem like a natural fit for D.J., but maybe he finds a place in the islands. I’m not convinced that he’ll end up there, but you can’t rule it out. There’s some legitimate smoke to it. D.J.’s been pretty quiet in his recruitment.

In Partnership With Best Buy 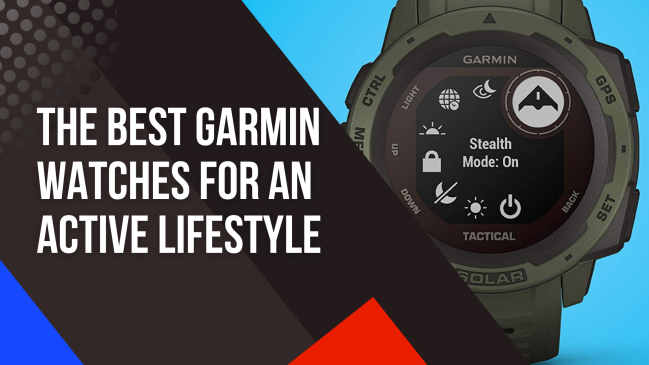 The Best Garmin Watches For Living An Active Lifestyle

He took a trip to UCLA earlier this offseason. UCLA added another quarterback instead in Collin Schlee, coming over from Kent State, who’s a four-star prospect for us in the portal rankings. But D.J.’s eventually going to find a chair. I don’t know if it’ll be Timmy Chang and Hawaii, but that would be a coup for that program. Hawaii can really use some momentum and D.J. would certainly provide it. He’d definitely be the highest-ranked prospect in Hawaii history, and that would be one of the bigger recruiting surprises in modern history, I think, if DJU ended up in Hawaii.

Seeing him sign with Hawaii would be shocking. Hawaii was one of the worst teams in the country this season and isn’t exactly a football powerhouse. If Uiagalelei signs with Hawaii, he would be the biggest name they’ve signed possibly ever.