A Baseball Card Sold For $6.6 Million And Absolutely Shattered The Previous World Record 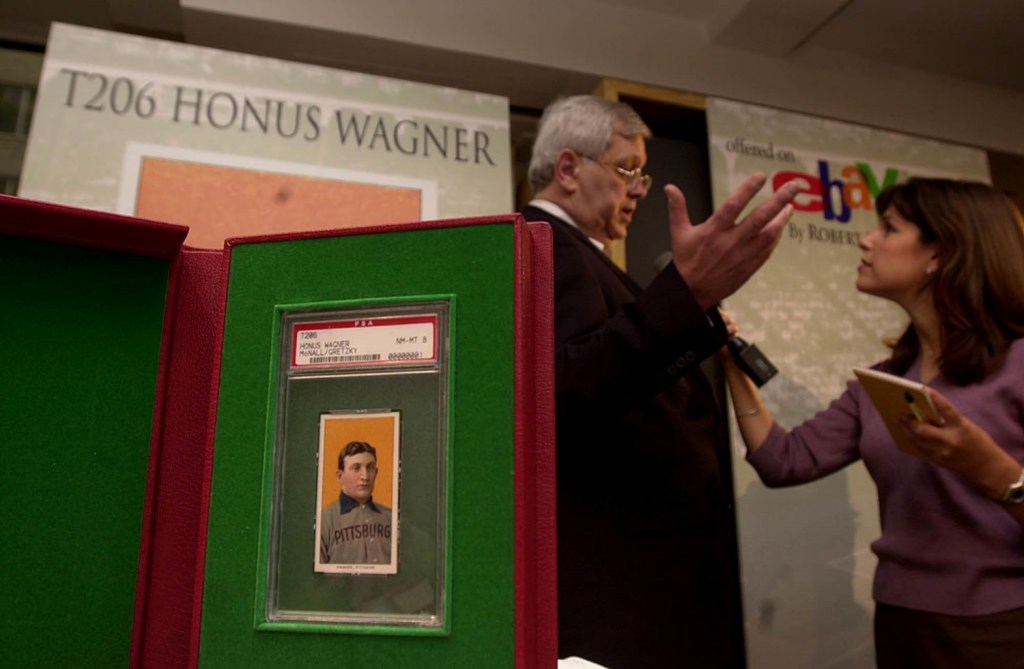 A T206 Honus Wagner baseball card has once again set a world record for the most expensive sports card ever sold. I could lie to you and say I have some grasp of why collectors lose their minds over the T206 Honus Wagner but I’ll never fully understand it.

Just over two years ago, one of these T206 Honus Wagner baseball cards sold for $1.2 million. This past weekend, one of these cards set a world record after selling for $6.606 million at auction.

BREAKING: This Honus Wagner baseball card just sold for $6.6 million at @REAOnline — shattering the record for most expensive trading card of all time. pic.twitter.com/obmXdRQRJs

It was just this past January when the world record was broken for the most expensive baseball card ever sold. That was a 1952 Topps Mickey Mantle card that sold for $5.2 million at auction. Then in April, someone purchased a LeBron James autographed rookie card for the same price.

This auction was brokered by Robert Edward Auctions and according to ESPN’s Chalk, it was on display at the National Sports Collectors Convention in Rosemont, Illinois where just shy of 100,000 people attended…. Let that sink in for a moment, nearly 100,000 people just attended a convention for sports collectibles and memorabilia.

This T206 Honus Wagner baseball card sold for $6.6 million, making it the most expensive sports card ever sold pic.twitter.com/1VgxgdEh2b

The buyer and the seller have both chosen to remain anonymous. Which to be fair, if I was spending $6.606 million on a baseball card I wouldn’t want anyone to know about it either.