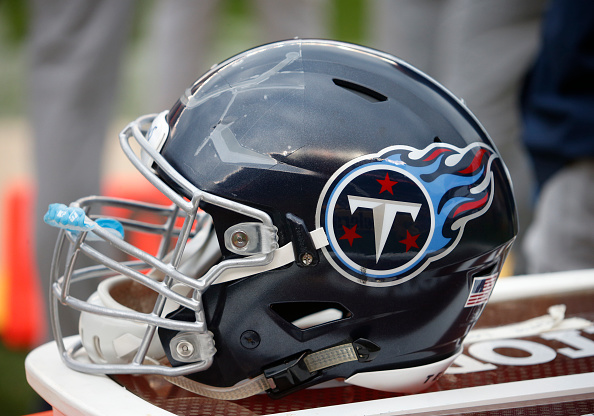 Sunday’s game between the Miami Dolphins and Tennessee Titans in Miami was delayed several times due to lightning in the area. The game which started at 1 pm was delayed at 2:15 p.m. ET and resumed at 4:10 p.m. ET, but was stopped again for a second lightning delay at 4:50 p.m. and finally resumed for a second time at 6:55 pm.

The delays made the contest between the two teams the longest game in NFL history.

This is now the longest game since the 1970 NFL/AFL merger.

And that’s when the Titans dropped the hammer on him.

Glad you aren't the GM. pic.twitter.com/3IrmohM9bq