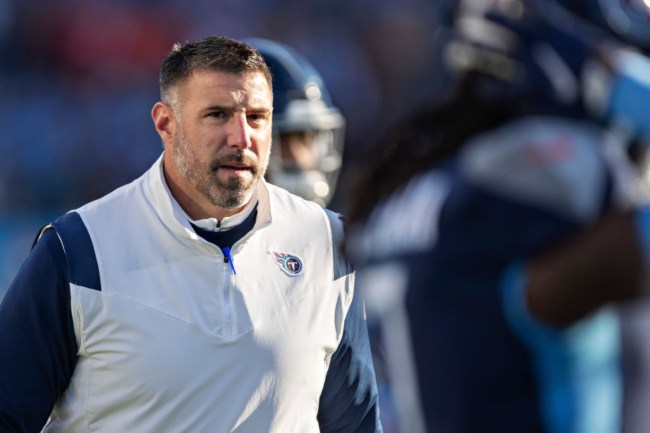 After Ryan Tannehill’s poor performance in the Titans’ divisional-round loss to the Bengals last season, a large number of Tennessee fans wanted the team to explore other options under center. Based on this new report from ESPN’s Adam Schefter, the franchise listened.

During an appearance on ‘NFL Live’ this week, Schefter claimed that the Titans explored acquiring Aaron Rodgers. They also kept a close eye on the Deshaun Watson situation in Houston, as well.

“They were dipping their toes in on Aaron Rodgers earlier in the offseason before he re-signed in Green Bay,” Schefter said. “They checked in on Deshaun Watson and found out that he wouldn’t be traded within the division.”

Ultimately, Watson was traded to the Browns and Rodgers re-upped with the Packers.

Tannehill made headlines earlier this week when he explained that he didn’t think that it was his job to mentor Malik Willis, who the Titans drafted in the third round of last week’s NFL Draft.

Him not exactly being in the best of moods during his press conference speaking about Willis makes a bit more sense now. Tannehill knew, or at least sensed, the Titans were exploring other options at the quarterback position.

Tennessee fans will now think ‘what if’ after hearing this report from Schefter. Rodgers or Watson would have undoubtedly taken the franchise to an entirely different level, but now the Titans will have to ride with Tannehill heading into the season.