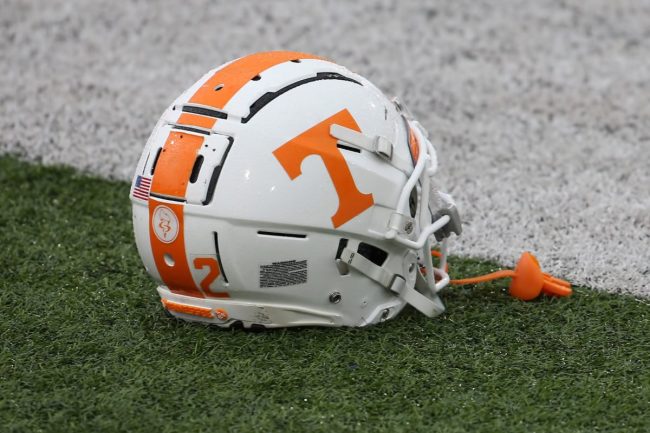 The figure shows the last time each team in the Southeastern Conference defeated a Top 10 opponent. And the results might surprise you.

Lexington Herald-Leader sports columnist Mark Story posted the stat on Twitter Wednesday. The year each team last beat a foe ranked in the Top 10 of the AP Poll is listed below.

The Volunteers come in dead last, having failed to take down one of these top-flight opponents in 15 seasons. Even Vanderbilt has pulled off the feat more recently (unfortunately against my Gamecocks). Tennessee has lost their last 39 games to Top 10 foes dating back to 2006.

If there’s any consolation, the Vols landed two Top 10 wins that ’06 season, and nearly landed a third with a one-point loss to Florida. But this streak is absolutely absurd.

Most everyone has at least one of these big wins over the last three seasons. Even a four-win, Will Muschamp led South Carolina team landed a Top 10 (Top 5 if we’re being specific) win in Sanford Stadium, and seeing the looks on the faces of those sad pups was pure joy.

But I digress. I mean, you’d think it would’ve happened at least once over the last decade+, out of sheer circumstance. Even a blind squirrel finds a nut.

We got an early dose of trash talk prior to the season openers. Everyone is still hopeful at this time, so fans didn’t hold back. Take a look at what they were saying about Tennessee’s lack of success against Top 10 opponents.

One Vols fan said, “The fact that Vanderbilt beat a top-10 team more recently than Tennessee just depresses me.”

The fact that Vanderbilt beat a top-10 team more recently than Tennessee just depresses me.

Another fan was surprised to see the stat, saying, “I shouldn’t be surprised that Tennessee hasn’t beaten a Top 10 team since 2006, but I am. Thought they might’ve snagged a Top 10 win when Josh Dobbs was QB.”

I shouldn’t be surprised that Tennessee hasn’t beaten a Top 10 team since 2006, but I am. Thought they might’ve snagged a Top 10 win when Josh Dobbs was QB.

The Vols have certainly had ample opportunity to pull an upset.

Tennessee will claim it’s because they play so many top ten teams every year.

We’ll see if Tennessee can get that evasive win before the streak reaches 40 games. They’ll face Alabama and Georgia this season, which should give them at least two chances to pull an upset.