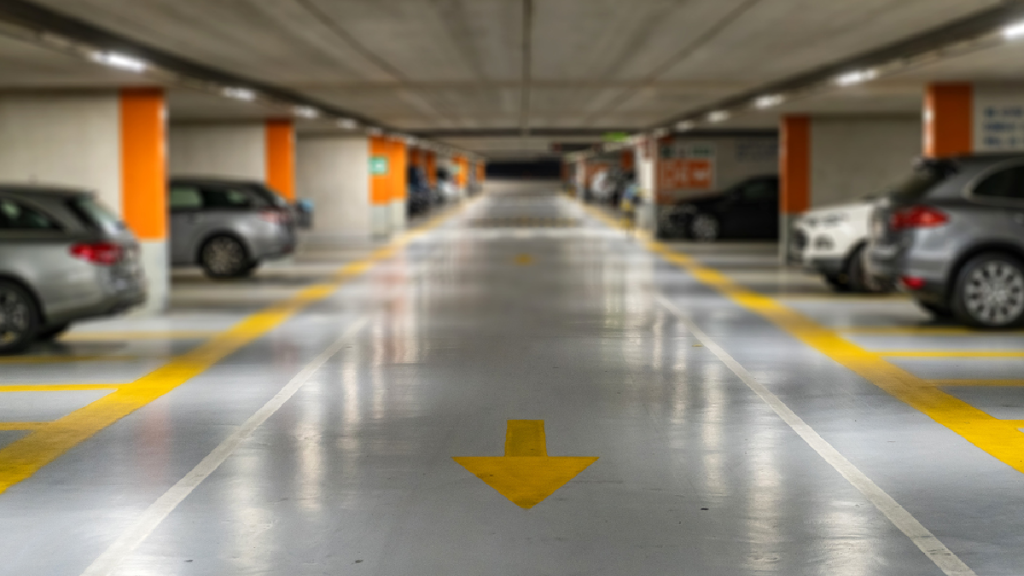 A video making the rounds appears to be a live stream from Texas A&M football player Denver Harris dangerously and recklessly drag racing around a parking garage. The alleged live stream shows the Aggies DB narrowly avoiding what would’ve been a pretty severe crash.

As soon as this footage of Texas A&M freshman Denver Harris allegedly whipping his vehicle at high speeds around a parking garage started circulating, people began to wonder what is going on in College Station. The Aggies are coming off an embarrassing 14-17 loss to App State. And after that game, even more embarrassing pep rally footage emerged that Texas A&M appears to be trying to scrub from the Internet.

Live check in from college station ~ Denver Harris with his own version of drag racing. @HornSports @TexAgs @Doc_Texas @DenvoBandz You place people in the hospital with trying to be a cool dumb idiot. pic.twitter.com/zCRcnOUbZH

I cannot independently verify this video was on Denver Harris’ Instagram/Live Stream because it isn’t showing up on his page at the moment. But the user names match up from the video below, @denvobandz, and Denver’s Instagram handle.

He was a 2022 Under Armour All-American and won the Texas State 6A D-I Championship Game with North Shore HS prior to arriving at Texas A&M.

Denver Harris has appeared in both of Texas A&M’s games so far this season and has recorded 5 tackles, 3 solo and 2 assisted. He was a 5-star recruit out of high school and the #23 ranked overall player in the nation (4th CB and 6th in Texas).

The video hasn’t been up for long, but CFB fans are shocked by it.

This is why Texas A&M is turning heel y'all. https://t.co/HmPtZff4Np

It’ll certainly be interesting to see how long this video lives on the Internet:

How Long before A&M DMCA’s this https://t.co/e8awLOhk4X

Jimbo Fisher came into the 2022 season with enormous expectations. Though, it’s really next year when Jimbo’s Aggies are expected to compete for a National Championship.

Losing to unranked Appalachian State when you’re the #6 ranked team in the nation isn’t something anyone saw coming but App State but the Aggies were never able to get the ball on Saturday.

Not only did App State snatch the W from Denver Harris and Texas A&M, but they then stole ESPN’s College Gameday which was heading to College Station until the loss. Now Gameday is headed to App State’s next game against Troy.