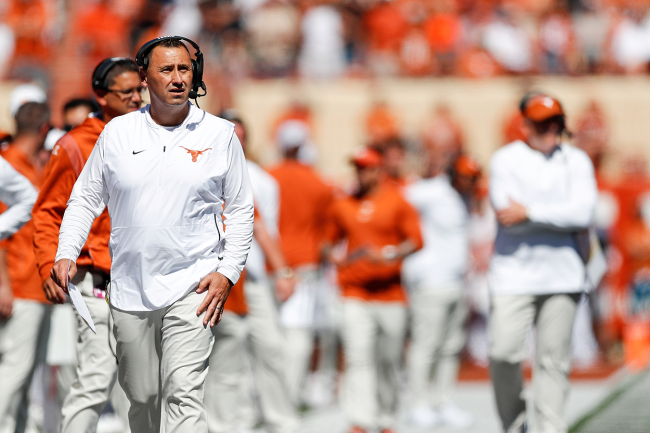 When the NCAA implemented the transfer portal in 2018, it had a massive impact on collegiate athletics. A world where players were once required to stay at their current program or transfer and sit out a full year was no longer.

As is with anything in college sports, the changes were most felt by football programs across the country. Players who weren’t getting playing time at their old program could enter the portal and go somewhere else that offered them a better opportunity to get in the game.

The same thing goes for players who don’t mesh with the coaching staff, are seeking a new start after injury, or simply just want to leave. It doesn’t matter the reason, they can choose to do so, which is ultimately a good thing.

And then NIL came along. Now, in an era where players can be compensated properly for their Name, Image and Likeness, players are also more inclined to leave their current program in search of more financial opportunities or a program that can better promote their personal brands.

When the two factors are combined, the entire landscape of college football is flipped on its head. Every program around the country is dealing with the ramifications of NIL and the transfer portal and the University of Texas is a great example.

Texas football is the perfect microcosm of college football in the era of NIL and the transfer portal.

The Longhorns have had a lot of turnover this year alone. Head coach Steve Sarkisian is in his second season, the depth chart is starting to take shape, and there are plenty of players who were not either happy or felt that they were on the outside and chose to leave.

Those players then need to be replaced. That’s where recruiting and the portal come in.

A breakdown of Texas’ roster shows some pretty insane numbers that speak to the current era of the sport.

During one “offseason” (the offseason never was and is certainly no longer “off”), Texas overturned 40% of its roster. 29 players from last year’s team left and only 16 returning players had eligibility remaining.

To replace those who left, Sarkisian and the Longhorns staff added 28 freshmen — the nation’s No. 5 ranked class — and five (for or five-star) transfers.

➡️ Texas overturned 40% of the roster in one ❌ffseason

And they probably aren’t done there. Now that spring practice has wrapped or is wrapping up around the country, there is going to be more change.

There will be more turnover and that’s just the age in which we live. Gone are the days where the majority of athletes stay three or four years at their first school before graduating or going pro. The portal is always waiting.