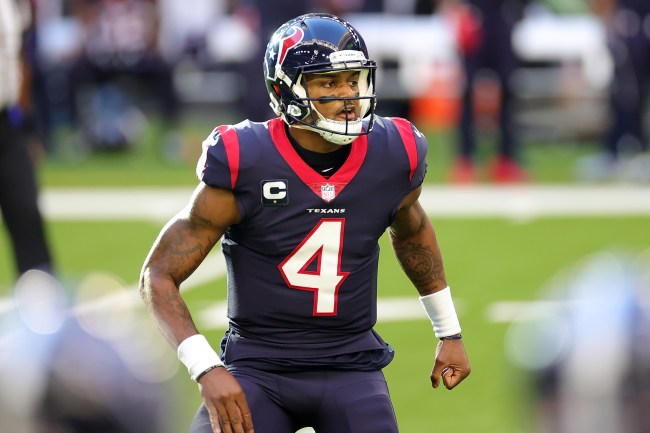 During the press conference, Buzzbee revealed that a total of 22 women, mostly consisting of massage therapists, have come forward to accuse Watson of sexual assault.

Tony Buzbee said his law firm is now representing 12 women and have talked to 10 additional women about potential cases against Deshaun Watson.

According to Buzbee Watson continued with his inappropriate behavior event after his legal team was contacted about his previous behavior.

Tony Buzbee says Watson continued with inappropriate behavior with a masseuse even after he had contacted Watson’s lawyers about his previous conduct pic.twitter.com/sayfMqLod3

One of the clients that we represent, even after we had correspondence, after we had talked to Mr. Watson’s lawyer, he did again. This conduct happened as recently as this month.

Buzbee now says that after all of the lawsuits are filed he’s going to send a detailed package to the police.