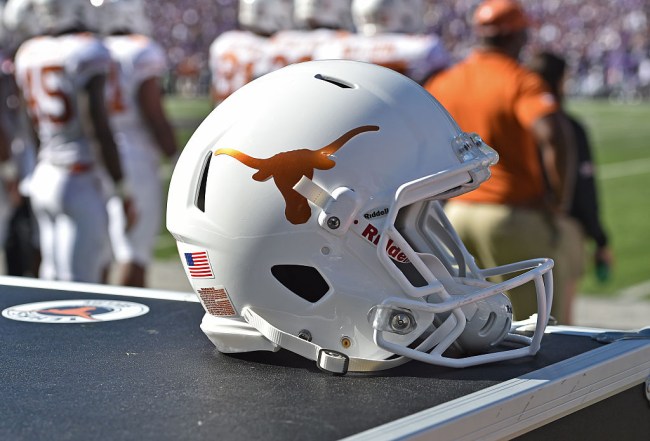 In 1906, the NCAA was established in order to regulate the world of college sports, and as things currently stand, their mission statement is as follows:

Our purpose is to govern competition in a fair, safe, equitable and sportsmanlike manner, and to integrate intercollegiate athletics into higher education so that the educational experience of the student-athlete is paramount.

An astute reader may have noticed that paragraph doesn’t end with the words “while making sure they make zero money for their efforts” but I guess that’s implied.

Is it’s unfair to suggest at least some college athletes aren’t compensated in some way? Sure, as many of them are lucky enough to be granted a scholarship in exchange for helping athletic departments rake in piles of cash.

However, as the University of North Carolina reminded us a few years back, it’s no secret a lot of schools are more worried about the performance of their students on the field than in the classroom—but that doesn’t mean programs at some places still sport some pretty impressive academic records.

With that said, it doesn’t look like the University of Texas is one of them.

Earlier this week, the Longhorns sent out a tweet congratulating its current players for having the highest average GPA in the history of the program. However, as you’ll soon see, there was one slight problem.

Look, I don’t want to suggest the day in the life of an average college football player is an easy one, and as Emmanuel Acho recently reminded us, striking a balance between academics, sports, and your social life is no easy feat.

Athlete and student — a REAL day in the life @NCAA. pic.twitter.com/KcWj1JyoHn

However, if you’re going to boast about your program’s GPA, maybe wait until you crack the 3.0 mark to do so.