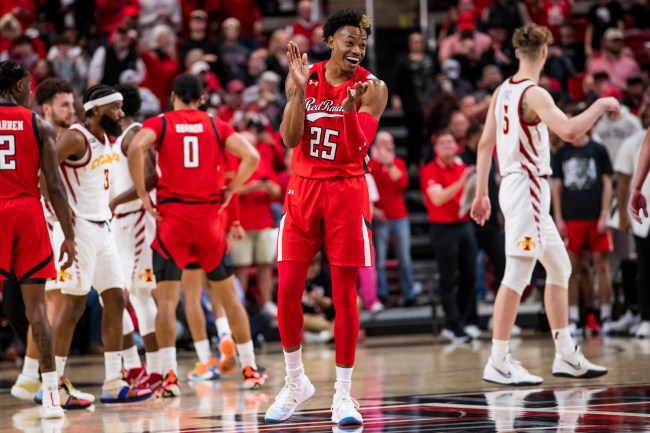 Year after year, we hear stories about the crazy things fans go through to get tickets to see their favorite teams. What if it didn’t have to be that hard? What if it was as simple as getting a hold of the ticket code your rival school uses?

That’s the wonderful situation Texas Tech fans found themselves in this week. A fan got a hold of the season ticket code that Longhorns fans can use to purchase tickets and shared it with his fellow Red Raiders fans. He even walked them through how to use it in a video on Twitter.

Now, according to a post on Reddit, Tech’s fans appear to have bought up most of the tickets available in the upper bowl.

I have to say, Texas was just asking for this. The access code was Texas21. Who thought that was going to prevent anybody from grabbing tickets to a Longhorns game? A 10 year old could have cracked that code.

This could prove to be a costly mistake for Texas. Each of these teams currently finds themselves in the top 25 and will likely be fighting for seeding in the conference tournament and the NCAA tournament when this game rolls around. Home court advantage isn’t exactly something you want to surrender in that scenario.

This won’t even necessarily be the only game impacted by the blunder. Texas hosts Baylor 9 days later and Waco is a heck of a lot closer to Austin than Lubbock is.

Next time, maybe whoever handles these things at Texas should make the code just a bit more difficult to crack. Even VinceYoung21 would have taken a little more effort to figure out for these Texas Tech fans.