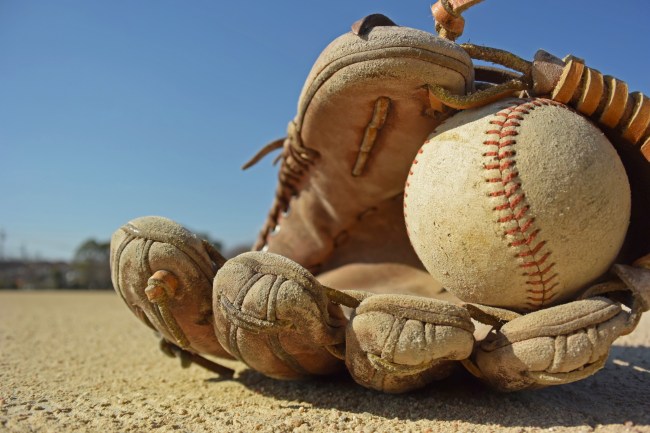 Discrimination can come in all forms: race, gender, and sexual preference are probably the three most prevalent forms. But today my friends, we are dealing with a discrimination like you’ve never heard before: the intolerance of the political legislation of one’s home state. Yes, you read that correctly.

A college baseball coach at Texas Wesleyan, a small school in Fort Worth founded by the Methodist Episcopal church, is going viral for his batshit crazy response to a Colorado prospect who emailed him about a potential roster spot.

Mike Jeffcoat sent the below email to a high school student named Gavin from Colorado.

The response blew up to the scale where Texas Wesleyan was pushed into making a statement on its website.

One amusing snippet of the statement:

We want to reiterate that this email does not reflect our values and we do not condone discrimination. This includes discrimination on the basis of race, color, origin, ethnicity, gender, age, religion, disability or sexuality; or the political legislation of one’s home state.

Someone who claims he played under Jeffcoat could not be less surprised with his buffoonery.

Haha I played for that gooch Jeffcoat. This dumpster fire couldn't involve a better person.