The Masters Shares First Promo Video Of The Year, Golf Fans All React With The Same Hilarious Responses 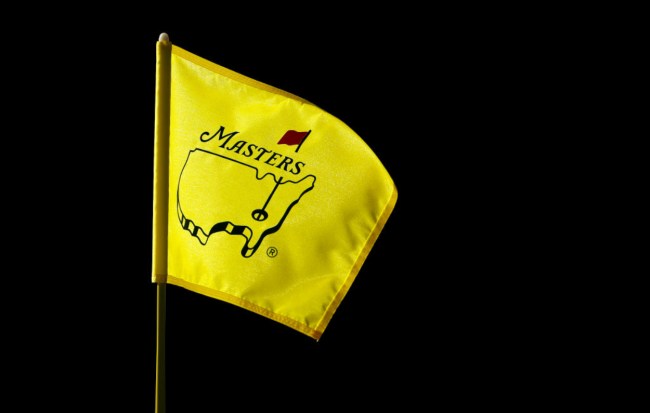 As we’re exactly two weeks away from the opening round of the 2022 Masters, the hype around the year’s first major is building. The Masters shared its first official promo video for this year’s tournament across its social media platforms and every golf fan had the same exact reaction.

The caption of the promo video read “this April, you’re invited.”

If there’s one thing everyone knows about the Masters it’s that tickets are extremely hard to come by. The tournament has a lottery system anyone can put their name into each year, but being selected for either practice round tickets or tickets to the actual tournament is incredibly difficult.

There is a special day on golf Twitter where everyone shares a screenshot of the email saying ‘you’ve unfortunately not been selected for tickets’ this year. So, with the Masters telling the entire world “you’re invited,” it’s a bit of salt added into the wound.

The reaction from golf fans on social media was classic:

Man I got an email from you that says different https://t.co/iWSylHTWpn

According to the email I've gotten from y'all each of the last 15 years, this is false. https://t.co/0reEYWnNn0

Well that’s weird because I got an email saying that I was definitely not invited https://t.co/wZhRC0alAP

I’m pretty sure you told me I’m not.

According to the email you guys sent me, I’m in fact not invited….. https://t.co/C4bod0eFI3